THE 6TH EDITION OF ARTEMIS 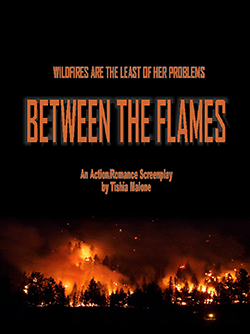 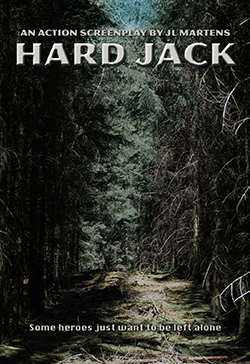 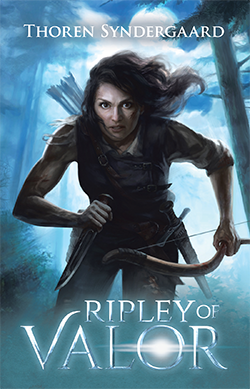 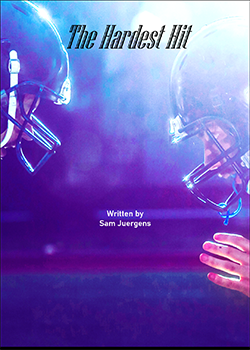 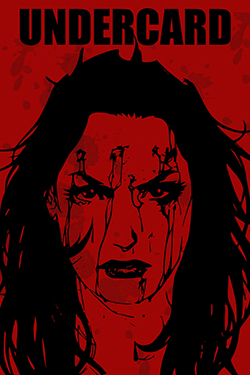 Zac Baldwin, Artemis Co-Founder takes time to speak with the 2021 Screenplay finalists. They discuss the inspiration for their stories, the development of characters (and the ‘arguments’ that ensue!), the social implications of their messages, present projects, and practical implications of budgetary constraints.

BETWEEN THE FLAMES – Nicki's rookie year on a Hotshot Crew helps her learn about love when she's stuck between two flames while fighting wild land fires. Written by Tishia Malone

FEATHER – A female boxer seeks revenge against the killer of her father. Written by Johanna Juntunen.

GIRL HUNTERS – On an isolated island off the coast of Georgia, wealthy fathers bring their sons to initiate them into manhood through the ritual hunting of girls, but this time one of the girls has come on purpose so she can hunt them. Written by John Saunders

HARD JACK – An anti-social, ex-Special Forces badass is forced back into action when a trio of Cosplay Kids, fleeing a psycho, land on her doorstep. – Written by JL Martens

HEARD – Allie, raped and almost killed by a habitual offender, takes the judicial system to court by kidnapping the judge and giving voice to the victims. Written by Maureen Sasscer

PRIVATE THOMPSON'S SECRET WAR – Teenage Emma, living as "Frank Thompson," follows her crush, a doctor, into the Union Army in 1861. Secretiveness makes her a successful spy, with a handler who happens to be gay--but when her faulty intelligence gets her crush murdered, she risks everything to find the double-agent who sold him out. Written by Gina DeAngelis

RIPLEY OF VALOR - In a medieval patriarchal society, a young woman of legendary parents, unwittingly becomes a lightning rod for change as she strives to be the Realm's first female soldier. Written by Thoren Syndergaard

ROSES AND RATTLESNAKES – An team of extraction specialists reunites after seven years to save the estranged daughter of one of their own from rival drug cartels. Written by Colin Simpson

THE HARDEST HIT - After a star college quarterback at a win-at-all-costs university is accused of sexual battery, an inexperienced attorney persuades her client to reject a large settlement and take the case to trial instead. Written by Sam Juergens

THEN AND THERE, HERE AND WHERE - On the eve of her 13th birthday, Orabella discovers a family secret that will change her life forever. Written by Esabella Strickland

UNDERCARD – Iris, a wanna be MMA fighter, who tries to go pro but winds up being framed for murder. Now she has to find the murderer before the police arrest her, the dealers recruit her, or the mourners killer her. Written by Dylan Kilgour

WARPAINT – A young girl aspires to be a singer in London's Edwardian music halls but after witnessing abuse and injustice, changes course to lead the fight against the all-powerful theatre owners, quickly gaining the support of performers, back-stage workers and audiences. Written by Helen Taylor 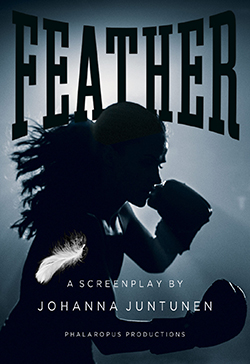 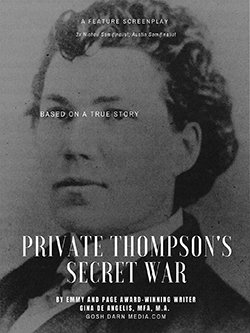 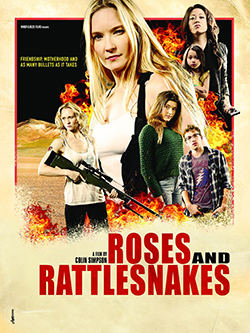 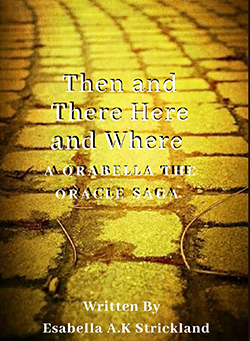 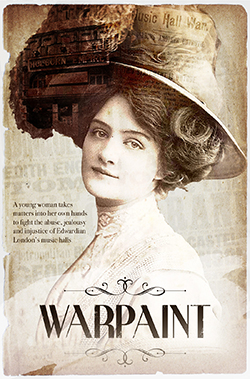