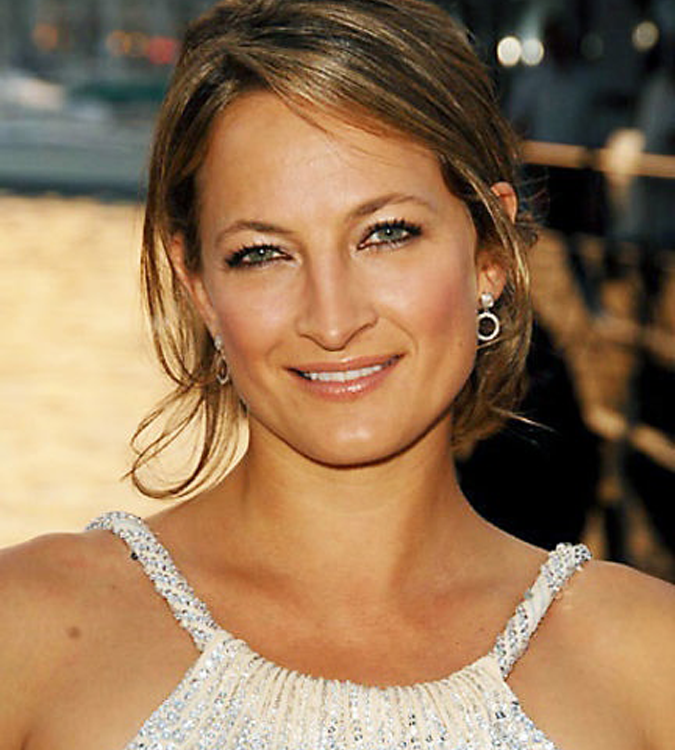 The Artemis Women In Action Film Festival is proud to honor Zoe Bell with its Stunt Icon Award for being a woman whose name has become synonymous with stunt excellence.

A gifted athlete and martial artist, Ms. Bell is renowned for her toughness and daring as a stuntwoman. As chronicled in the stuntwoman documentary Double Dare, Ms. Bell has endured cracked ribs, torn ligaments and broken vertebrae in performing spectacular stunts in the television show Xena and the movie Kill Bill Vol. 1 in which she doubled for the lead actress in each. She became legendary for the stunts she performed clinging to the hood of a speeding car in Quentin Tarantino’s Death Proof, a film in which she starred as an actress as well.

Ms. Bell has in recent years transitioned from stunt double to lead performer while still doing brilliant stunt work for herself in films such as Grindhouse, Whip It and Mercenaries.

The Artemis Women In Action Film Festival is proud to honor Ms. Bell as an icon of the stunt world.