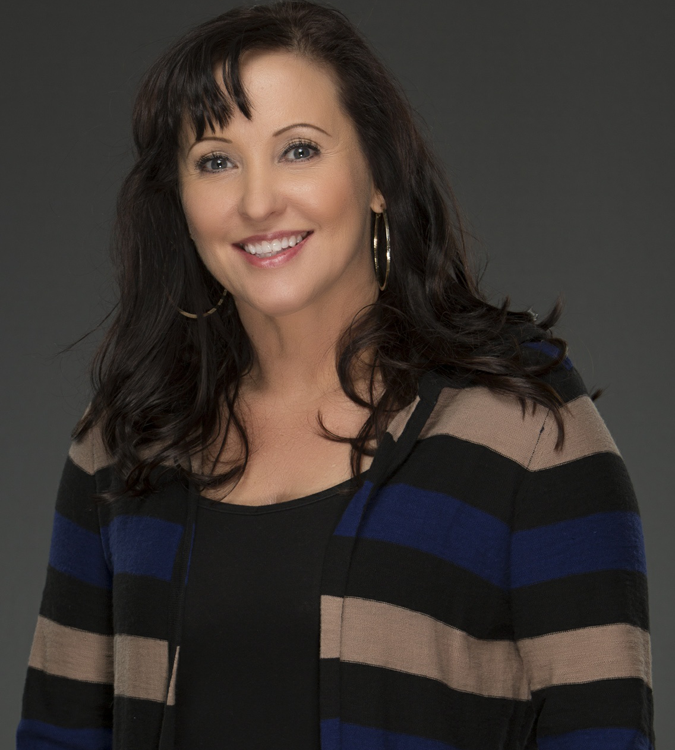 Miss Knapp created Invicta FC as a means to ensure that female mixed martial artists would have a tournament where they would be able to compete and flourish as fighters.  The mixed martial arts landscape prior to Invicta was very male-driven an outlets for female fighters were scarce.  By creating Invicta FC, female fighters would have the chance to receive the promotion, support and attention they would not have otherwise received.  These real-life women in action now had a vehicle which would eventually become the catalyst for female mixed martial artists to become some of the most popular and celebrated athletes in their sport.

The name “Invicta” was chosen because it is a Latin word that means “invincible and incomparable” and it is in the feminine form in that language.  Perfect for describing the physical prowess of  female fighters– the real-life women in action that the Artemis Women In Action Film Festival celebrates on film.

The Artemis Women In Action Film Festival is proud to honor Miss Knapp for her promoting empowered images of women in athletics!