We celebrate powerful women taking action onscreen. From female action heroes to female activists, we shine a spotlight on women in narrative, documentary and animated films who are fearless, fierce, and revolutionary.

AWIAFF extols the women who kick ass and change culture! Film has both the power to entertain and to awaken - to awaken awareness of the dynamic and powerful roles of women in our society and throughout the world. Our festival mission is to both kick ass and open minds.

Every spring, we offer a special affair to honor those contributing to the female action and empowerment genres, showcase amazing works featuring females leading roles of all kinds, and inspire audiences. 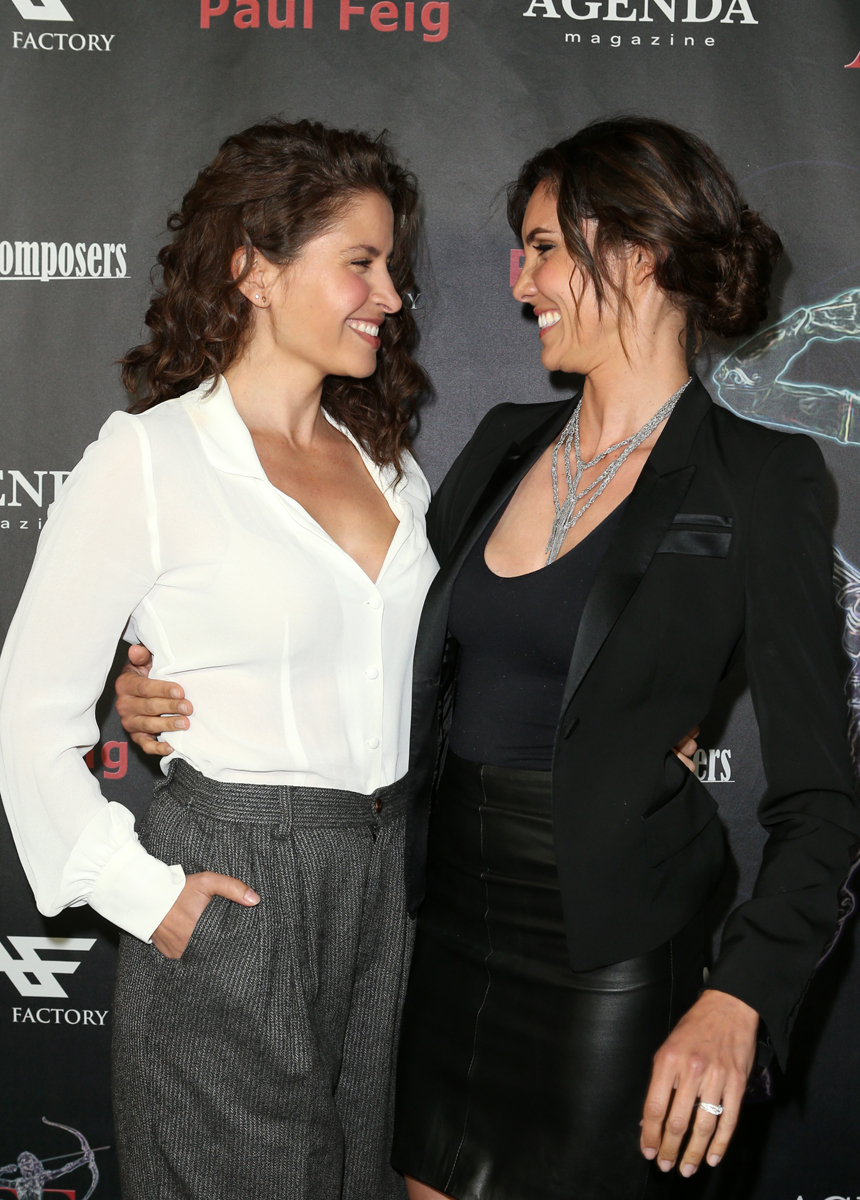 “Whenever I read the description of what the Artemis awards are about, one sentence in particular stood out to me. ‘Our long term goal is to fundamentally change the way the world views women.’ Now as a mom, I feel like this is a very important thing. But this change begins with teaching our kids, teaching our girls and boys that woman are just as smart for any job and just as capable—as is the case of many of you in this room tonight . . . just as capable with far less padding. This change also begins when women bust through glass ceilings and willingly hold the door open for the next one to step through.” – Daniela Ruah’s Acceptance Speech at the Artemis Awards Gala 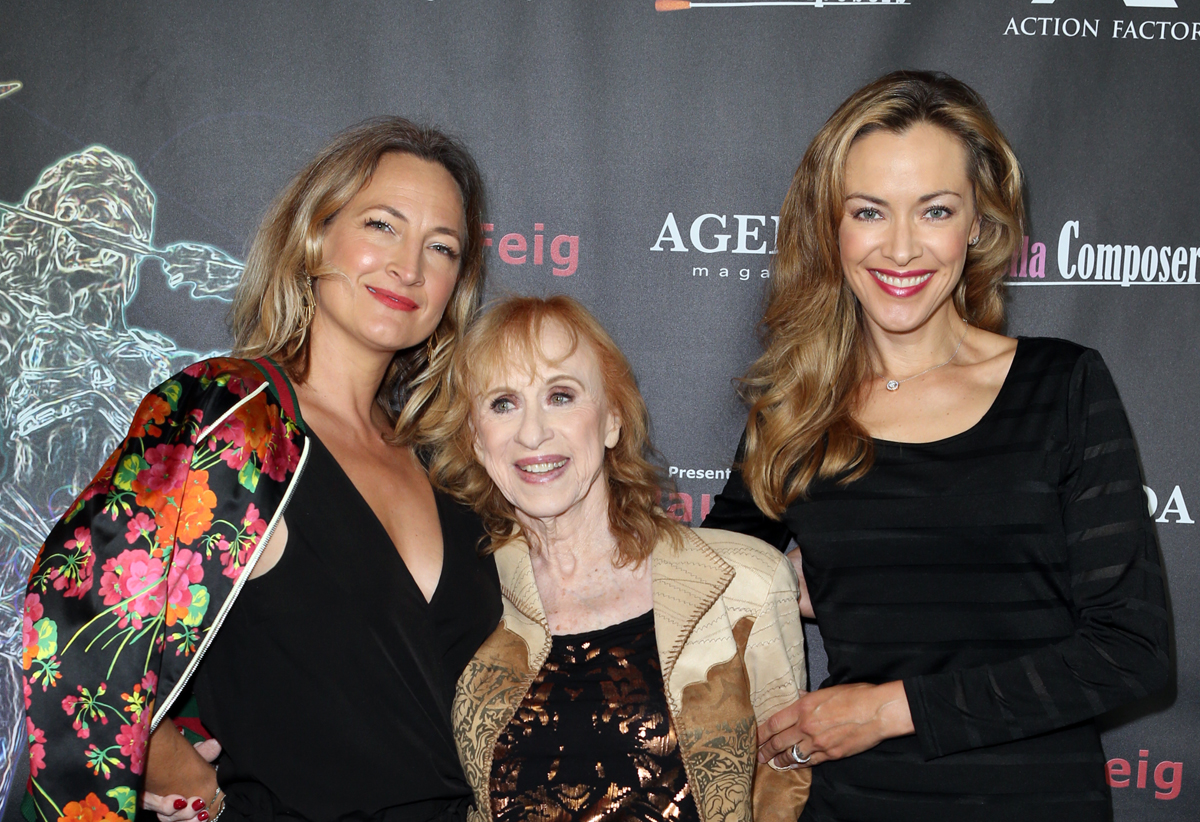 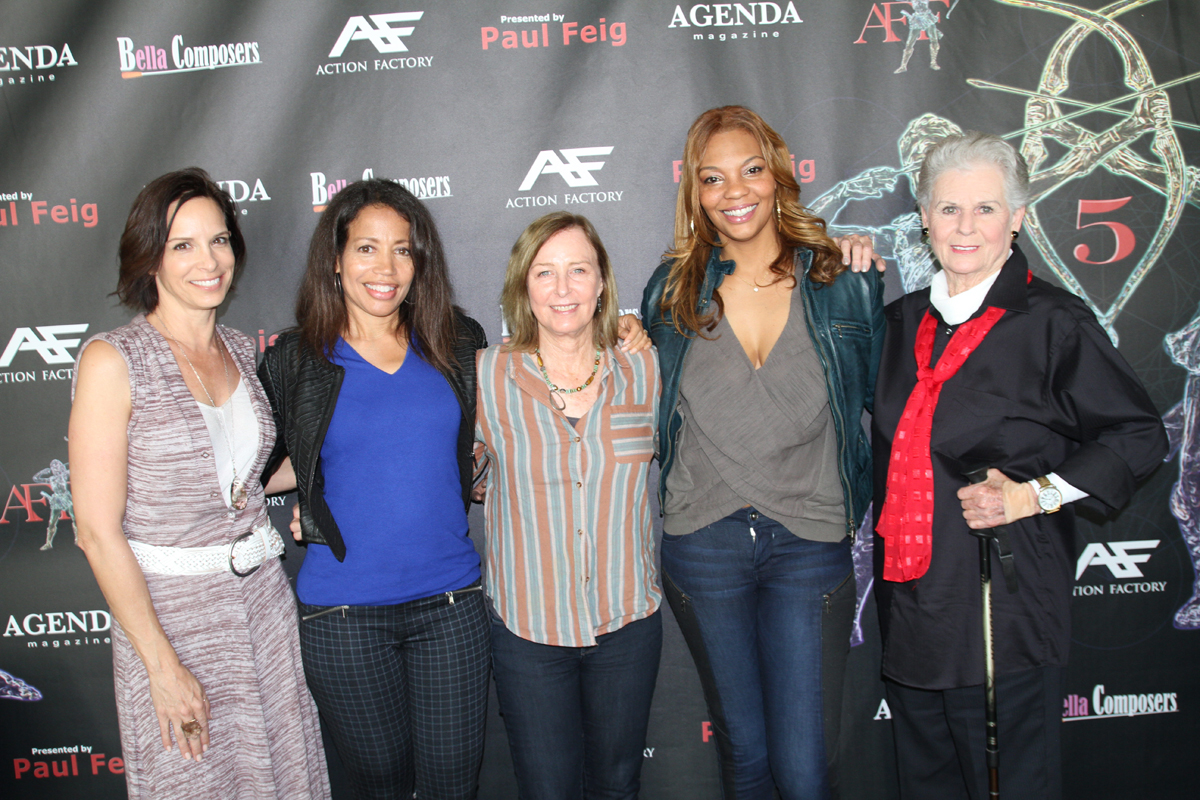 And for the very first time, Agenda Magazine commemorated AWAIFF in a special collectors edition (which is available for purchase – click on the image below).

80 films were screened at our 2019 edition, submissions came in from approximately 35 countries, approximately 50% of filmmakers in official selections were in attendance and 100% percent of the screened content prominently featured women (as ALWAYS!). 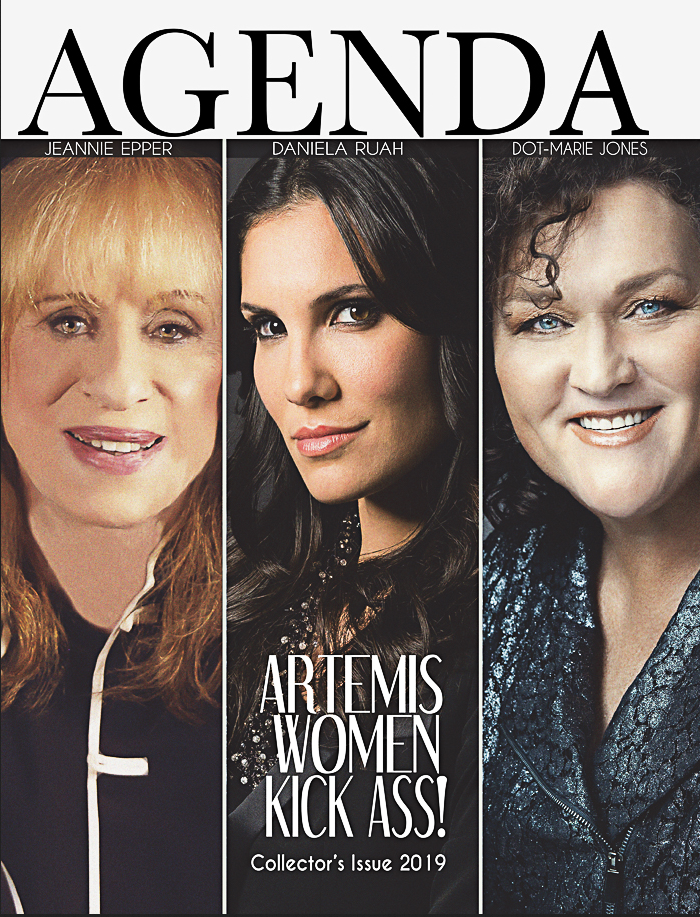 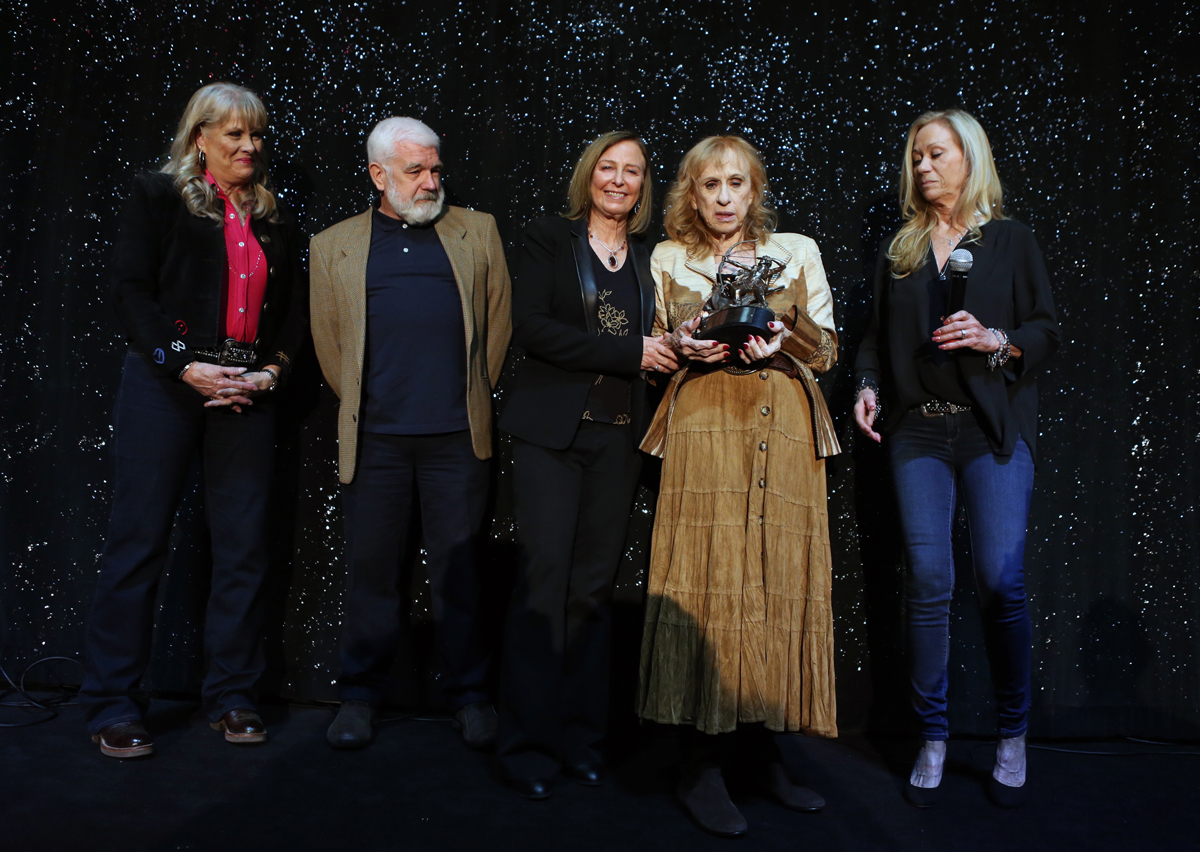 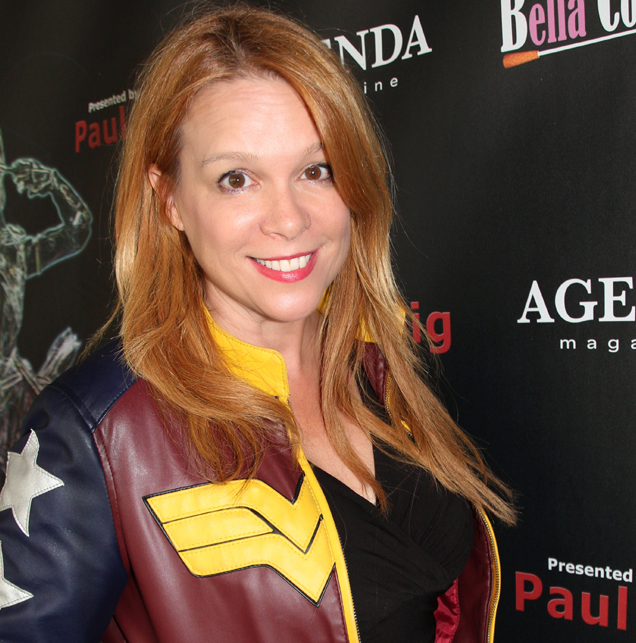 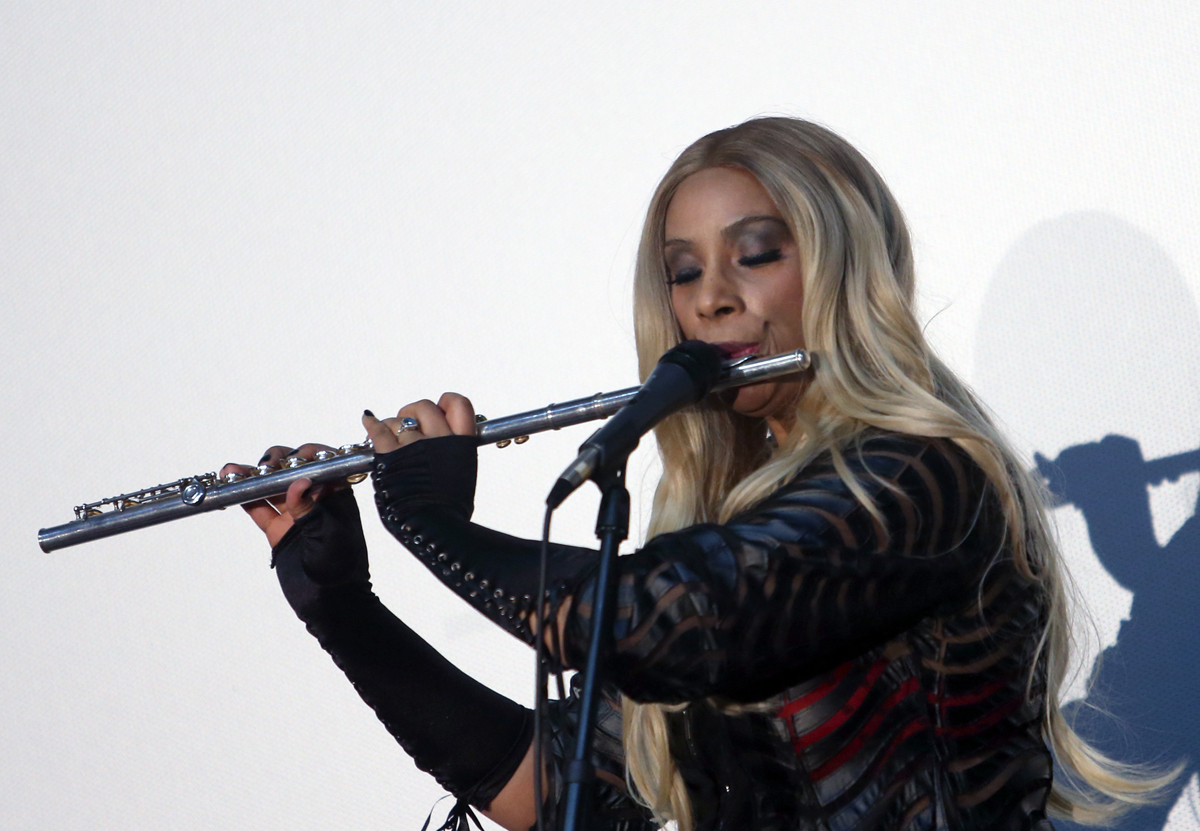 Opening films for the 5th edition were: THIS CHANGES EVERYTHING, STUNTWOMEN: THE UNTOLD HOLLYWOOD STORY, SEEING IS BELIEVING: WOMEN DIRECT, REEL WOMEN SEEN and RANGE RUNNERS. The atmosphere was electric as Artemis moviegoers lined up for the opening night attractions. 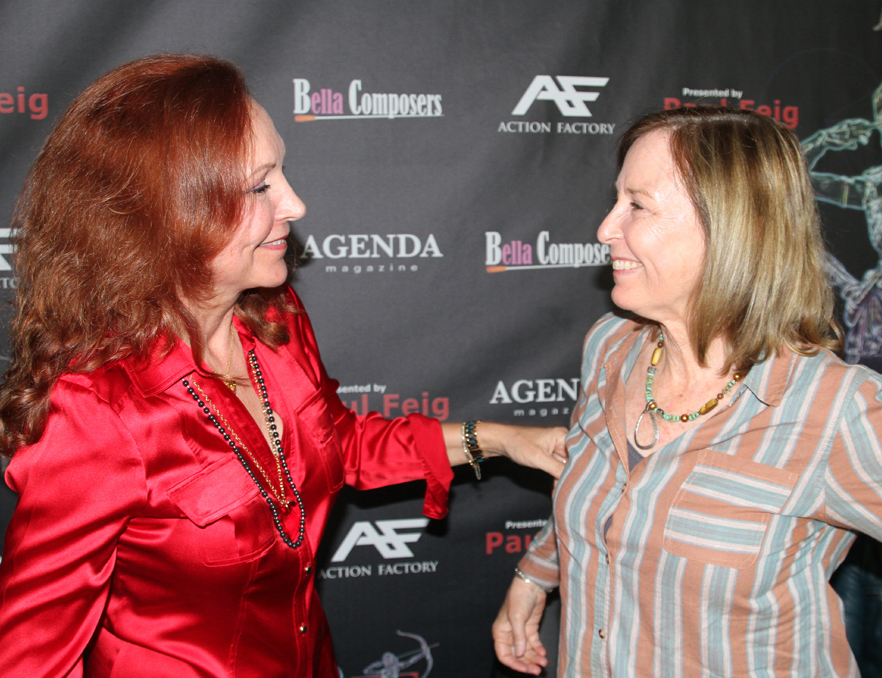 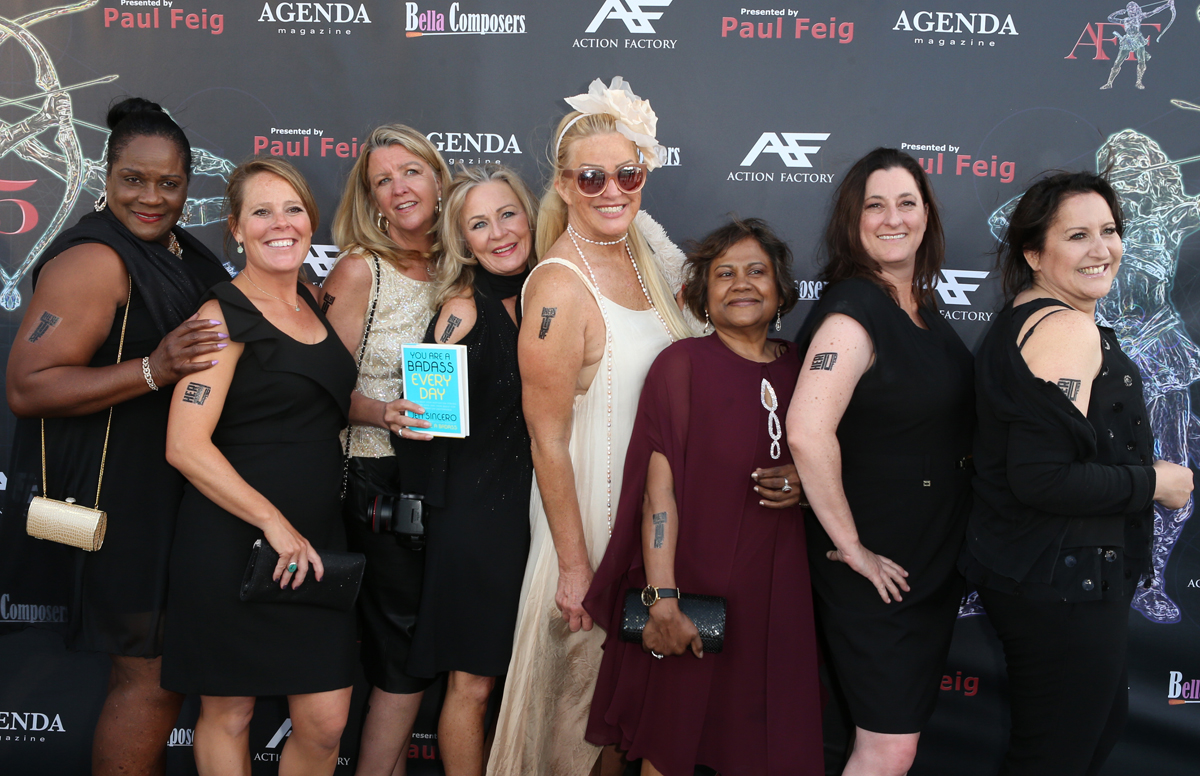 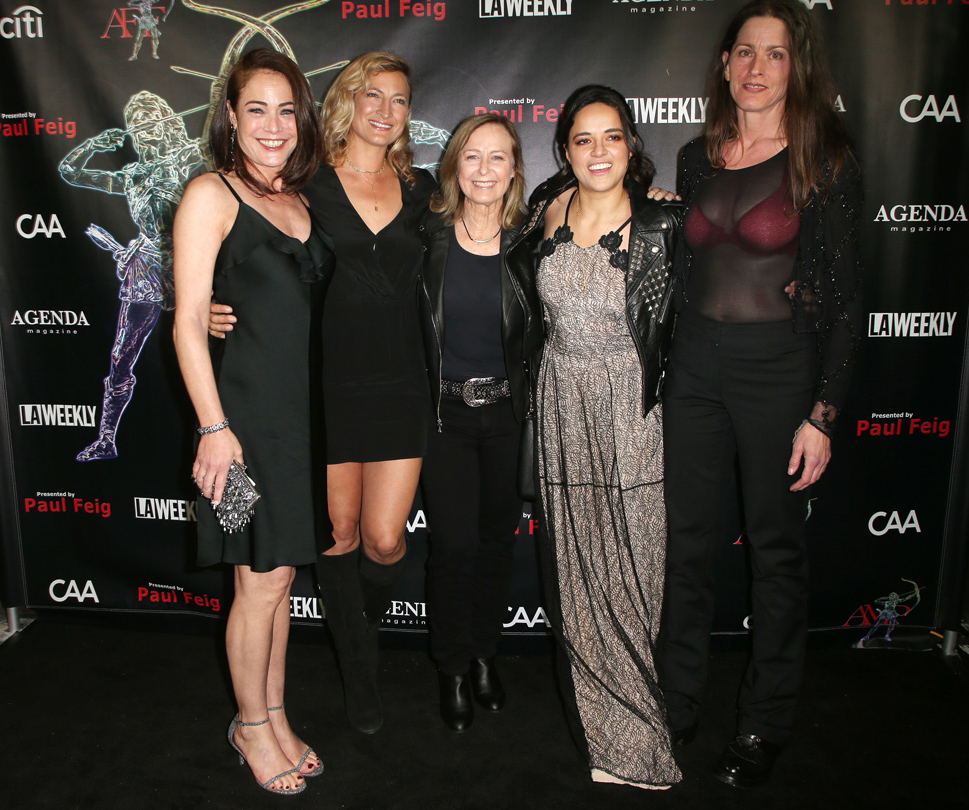 Artemis was very proud to have Paul Feig present our 2018 edition. He was joined by sponsors CAA, LA Weekly, Agenda Magazine, Citi, Final Draft, Habibi Bath & Body, and others. 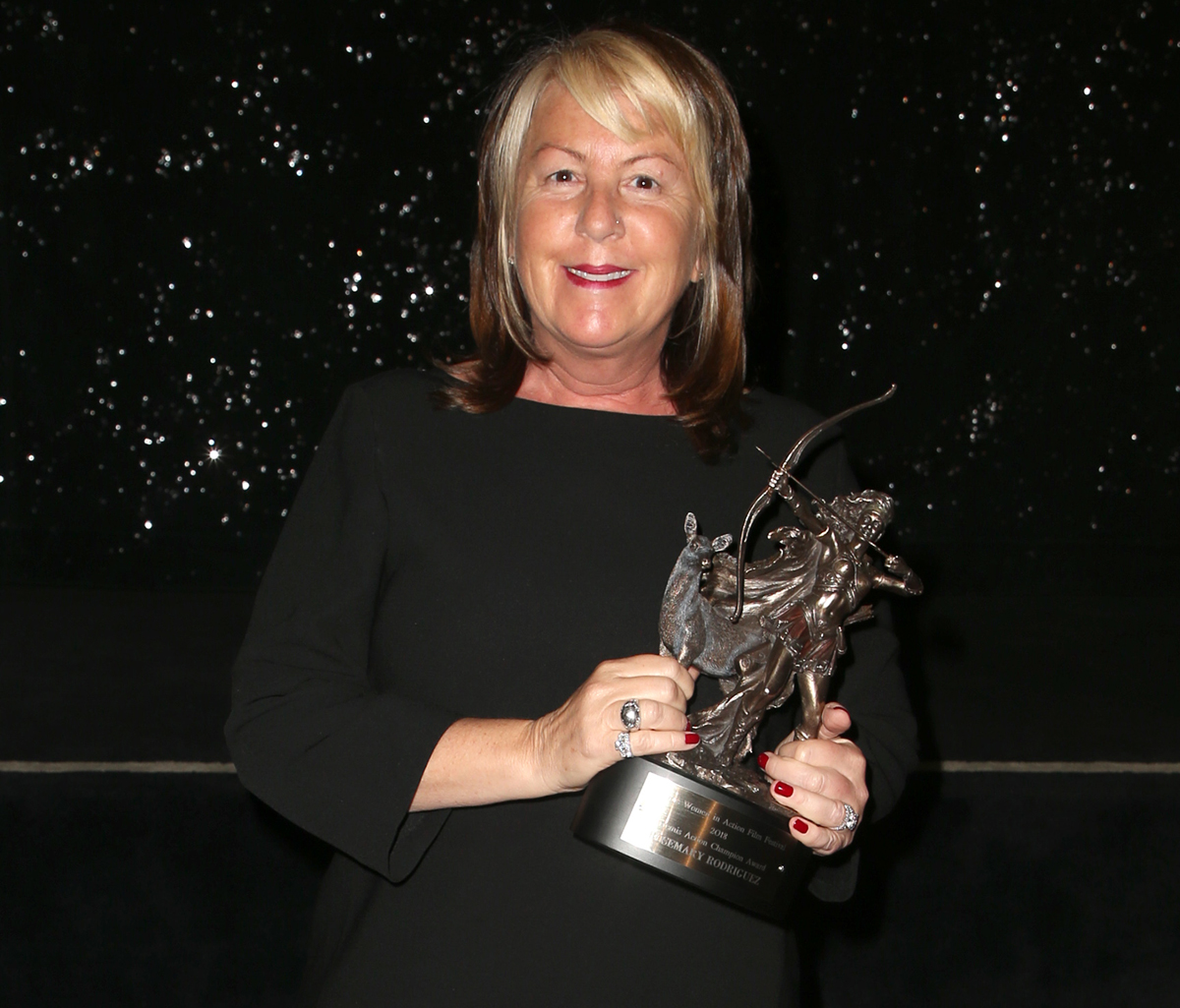 The festival received submissions from 32 countries, screened 78 films, expanded the number of screens as well as the panels and workshops offered. The filmmaker competition awards were expanded to recognize outstanding stunt work and choreography. 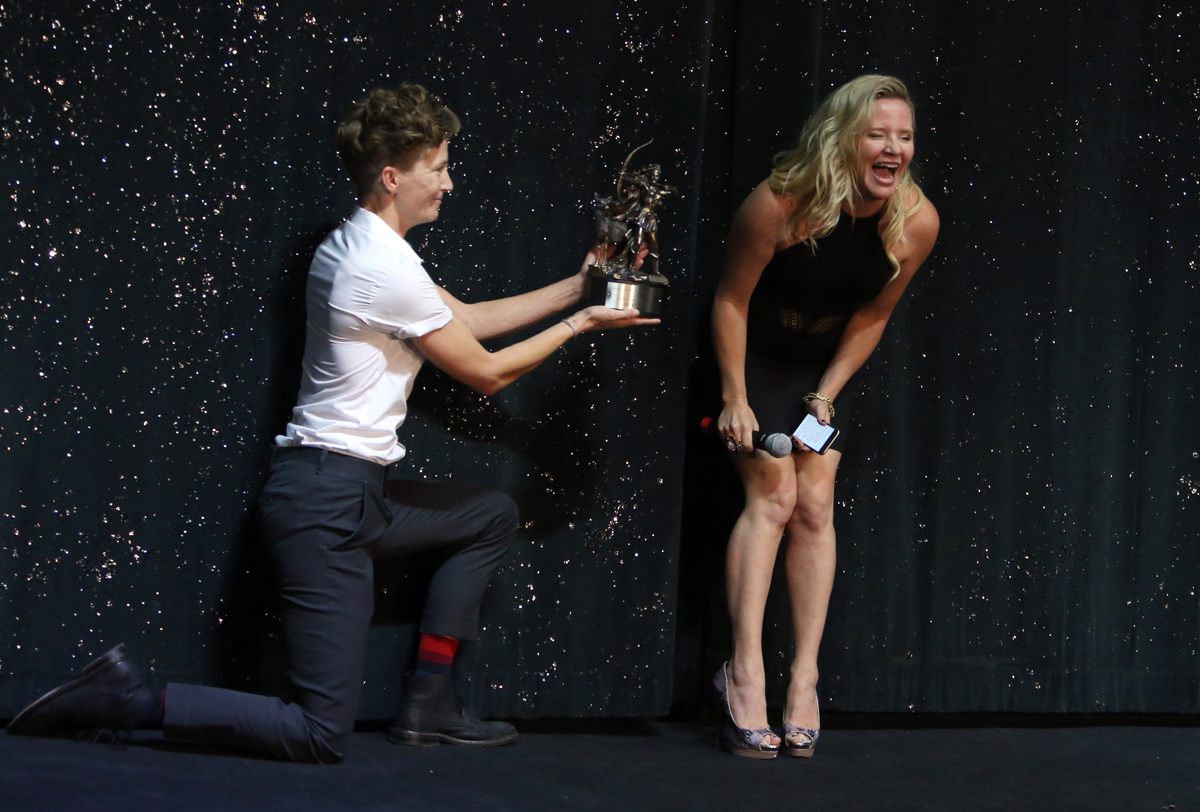 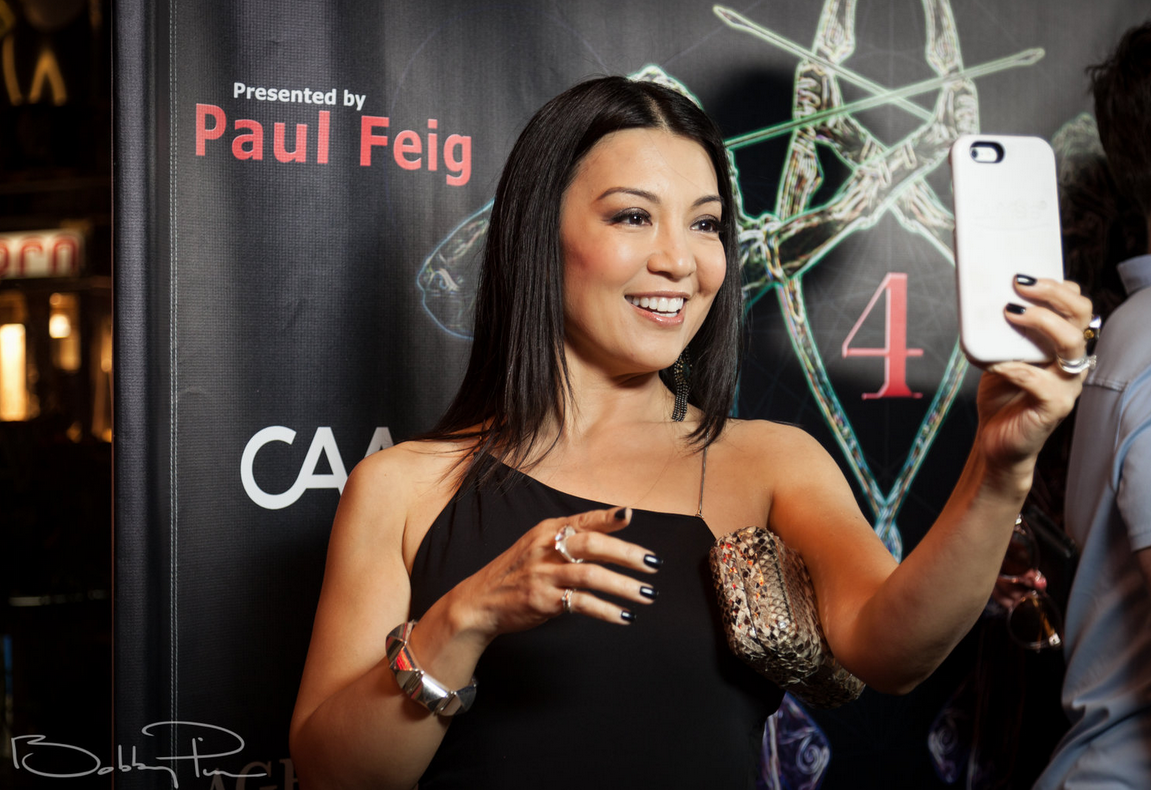 The fourth edition was kicked off with The Artemis Awards Gala. Strong female characters were the theme and the lineup of action heroines and stuntwomen that showed up on the black carpet to receive their due at the awards presentation was impressive. Arrivals included all 2018 honorees as well as David Mazouz, Dot Marie Jones, Victoria Smurfit, Richard Portnow, Kristanna Loken, Yancy Butler, Zoe Bell and many others too numerous to mention. 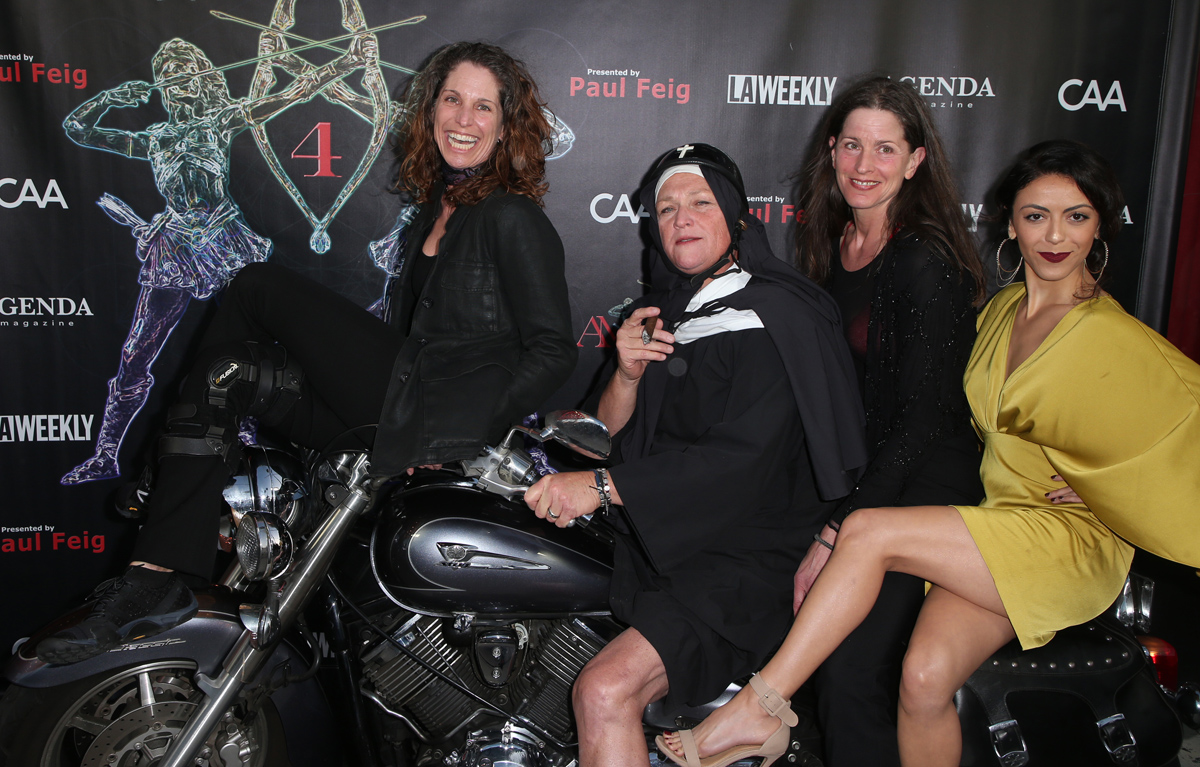 A big highlight during arrivals was Dot Marie Jones—a cast member of the 2018 AWIAFF award-winning film Combat Nuns: All or Nothing surprised everyone when she drove on the sidewalk and parked her Harley right on the black carpet. The stunned crowd was delighted as Jones, dressed in a nun’s habit, took a drag off her cigar. Artemis Women In Action Film Festival Director Melanie Wise, AWIAFF Financial Advisor Malissa Wise (handle bars) and the evening’s host Grace Parra (right) hopped onboard the bike with Dot as the cameras snapped in a frenzy of excitement. 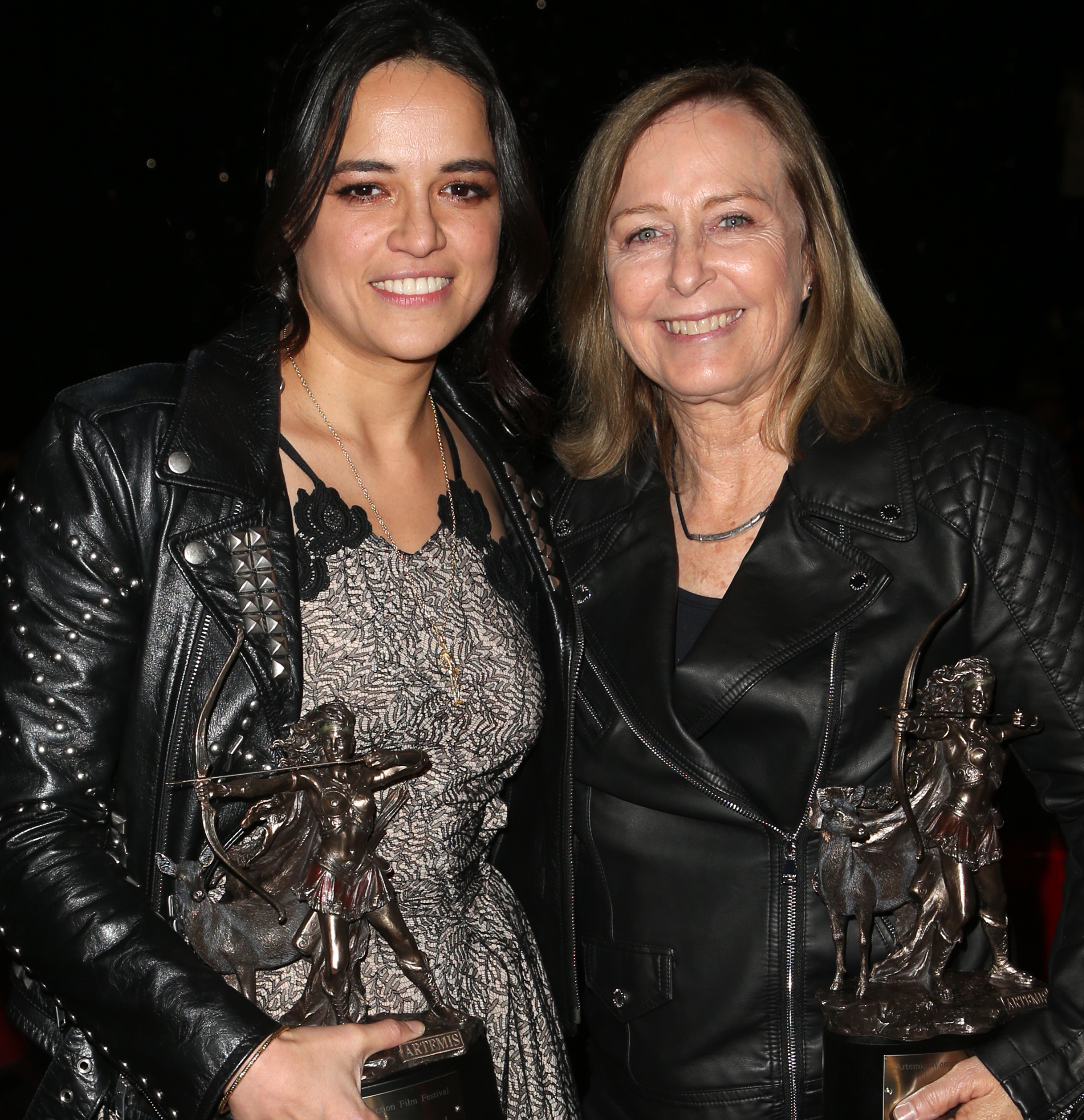 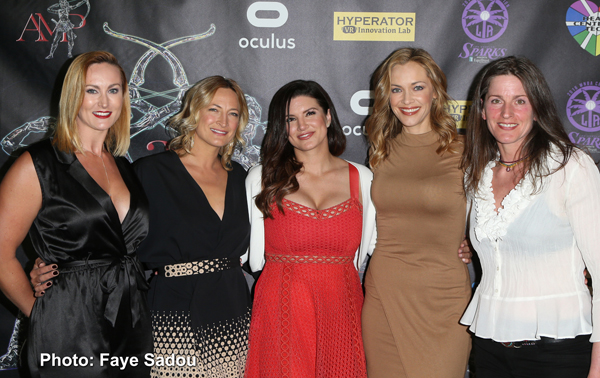 Submissions were received from 30 countries and the festival showcased 68 films. Once again, our VIP celebrity guests were very numerous and several of our 2015 and 2016 honorees returned to the festival. Artemis was also very proud to welcome Santa Monica Mayor Ted Winterer to our 2017 edition. 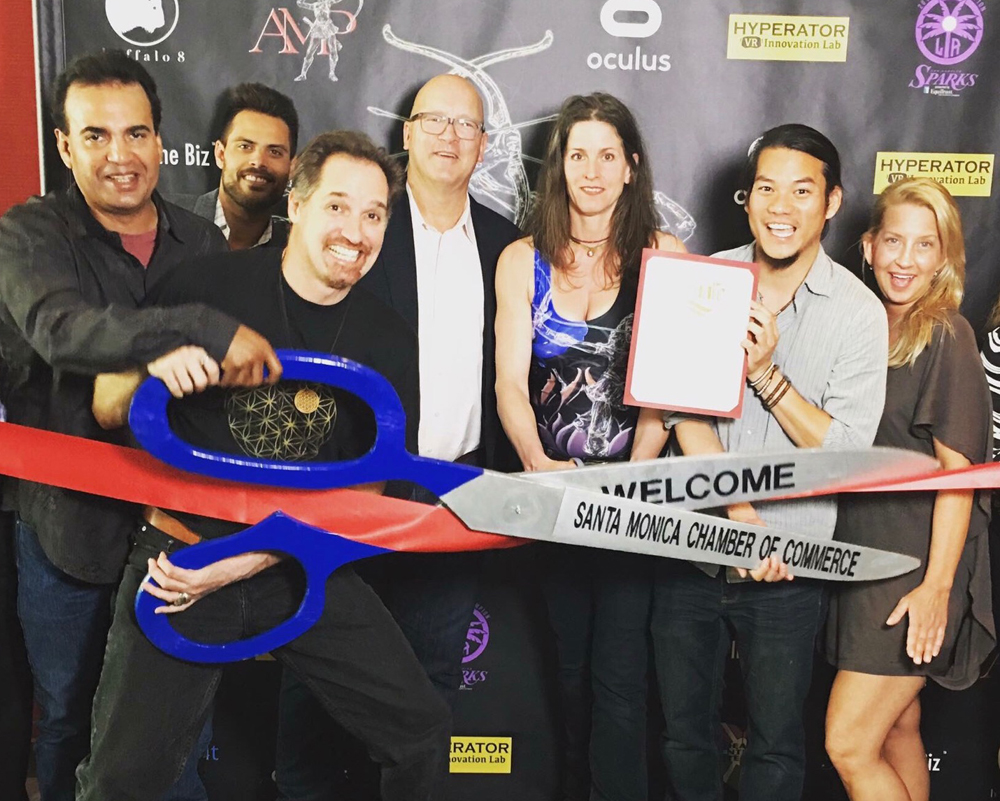 Additionally, in 2017 our panel discussions were expanded to offer a Virtual Reality Panel featuring the women on the leading edge of VR and a Film Finance Panel featuring Producer, Brent Emery, Producer, Matthew Helderman, Producer, Michael Roban, Attorney, Nancy McCullough, and Film Finance and Analytics Consultant, Barbara Chiodo, as well as a Q & A sessions with the L.A. Sparks. 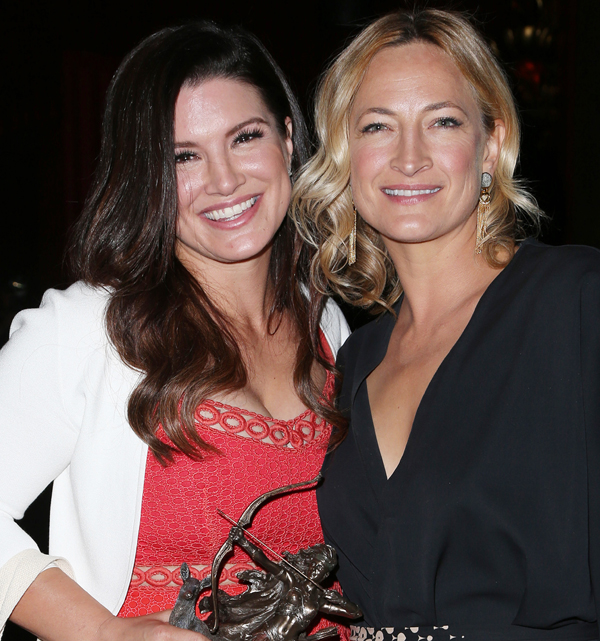 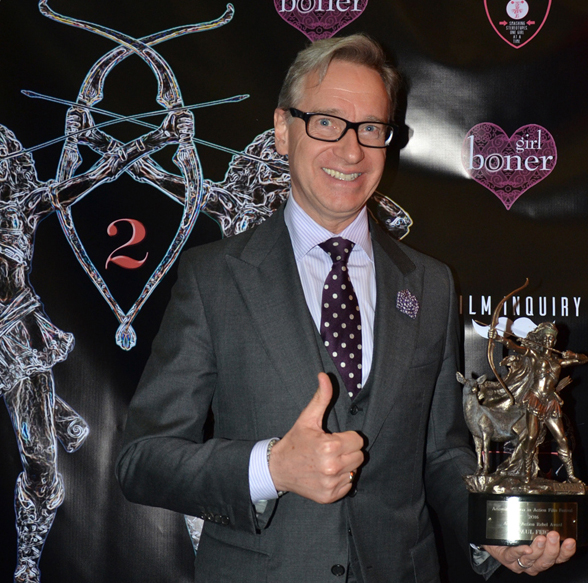 2015 marked the inaugural year of The Artemis Women In Action Film Festival.

They saw that the genre was loved by audiences around the globe, despite the fact that studios, for many years, claimed female action films were box office poison. In 2014, the idea of Artemis was born with the intent to create a space where these types of films could play for audiences with an unsatisfied hunger of female driven action films.

To learn more about our team, please click here.