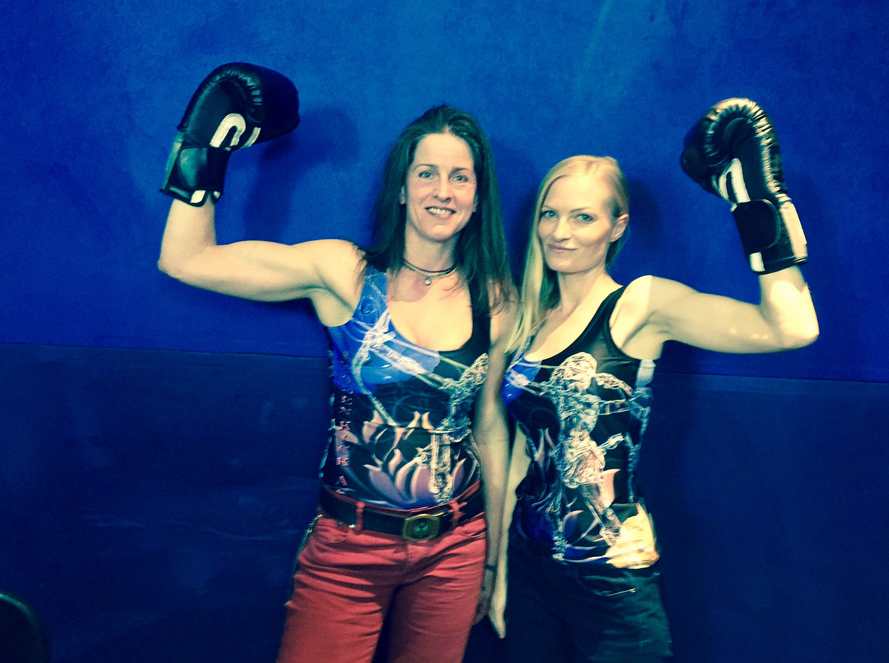 August McLaughlin and Melanie talk about how strength, confidence and exercise brings about more confidence in SEX! 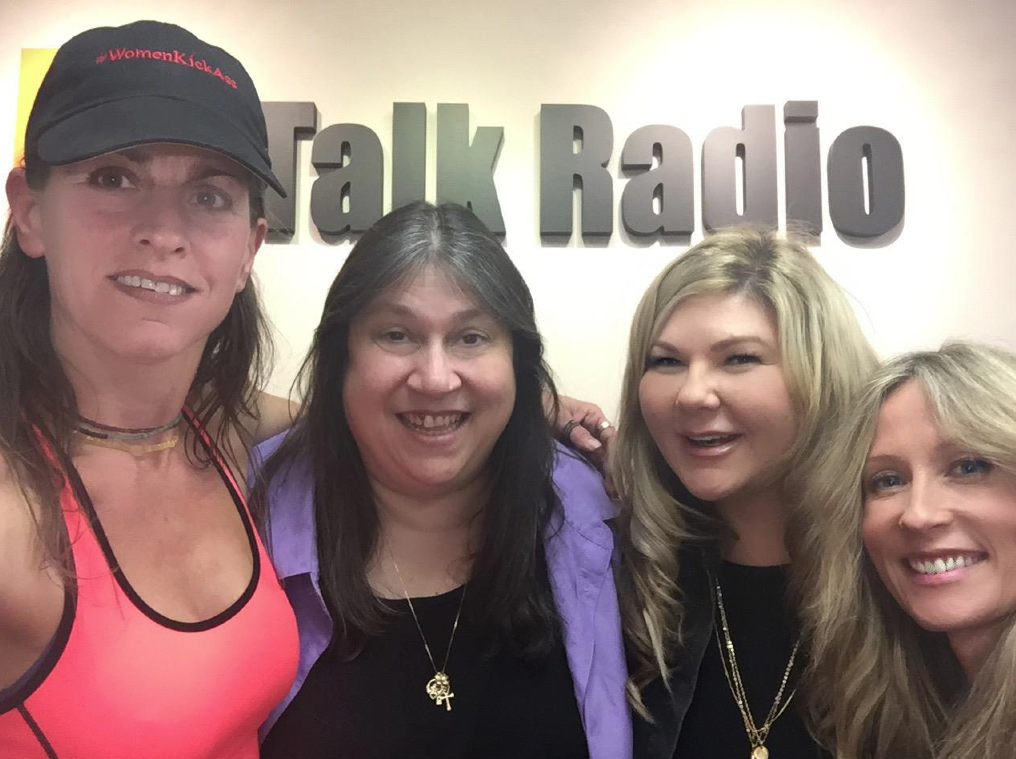 Click here to listen to The Sheena Metal Experience episode airing on Apr 26, 2016.

The Sheena Metal Experience Live from The 2016 Artemis Film Festival

Sheena hosts a number of festival honorees and celebrity guests at the opening Red Carpet Gala of our 2016 edition.

Click here to listen to The Sheena Metal Experience episode airing on Apr 22, 2016. 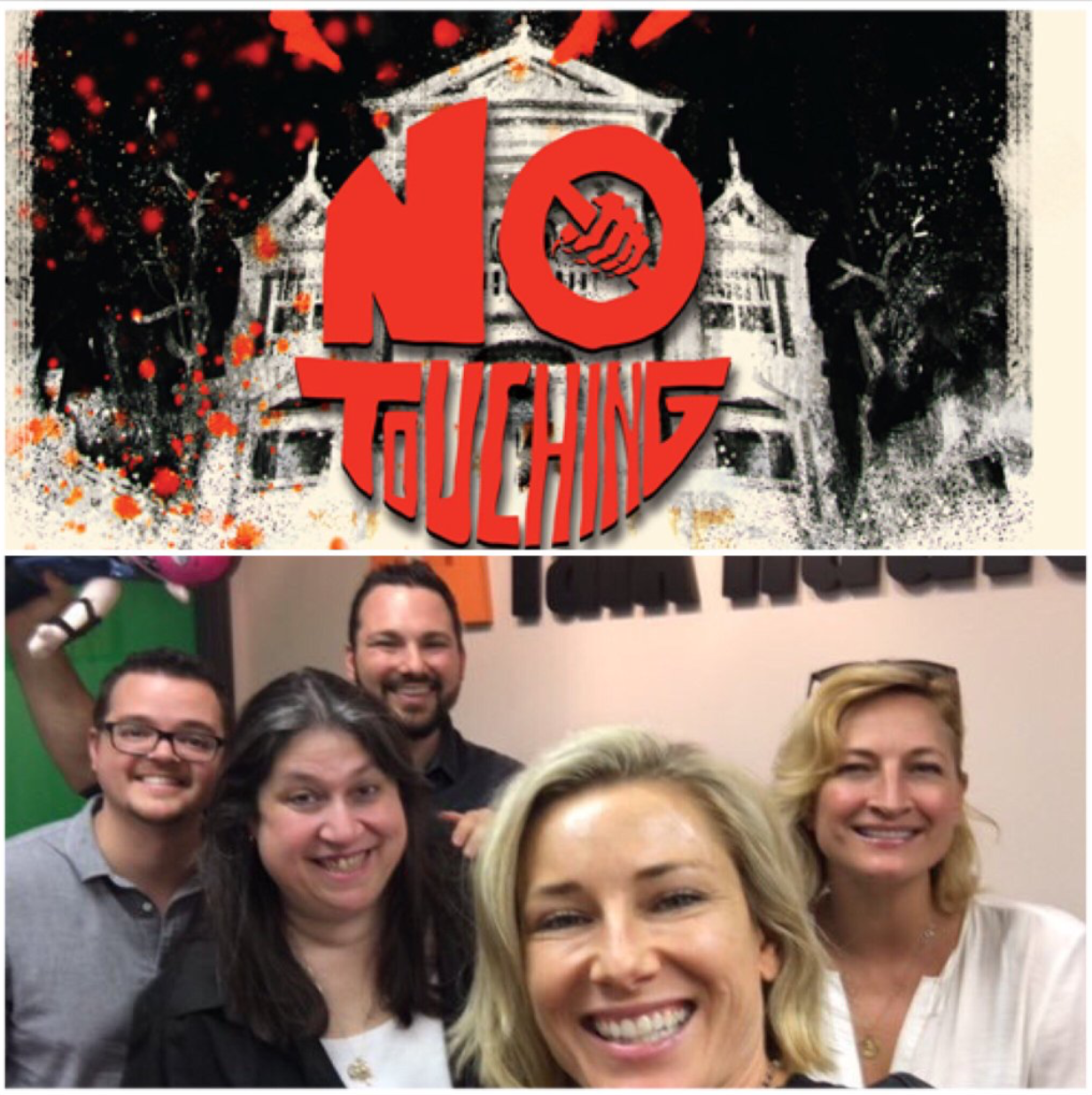 The Sheena Metal Experience Talks to No Touching Peeps

Sheena hosts Zoe Bell, Heidi Moneymaker, Will Corona Pilgrim, and Adam Davis, the team behind the horror short film, No Touching on The Sheena Metal Experience.

Click here to listen to The Sheena Metal Experience episode airing on Mar 17, 2016.

LaFern Cusack and Josh Weinstock talk to Sean Newcombe and Melanie Wise about this year’s festival, roles of women in film, and women in action. 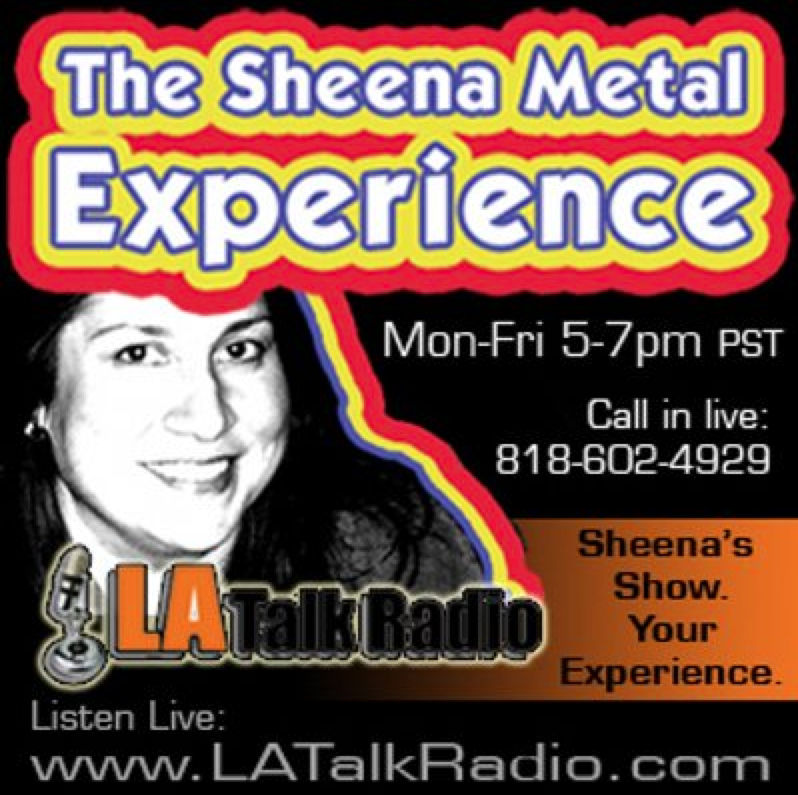 Plieing Across the Lines of Decency on The Sheena Metal Experience

Sheena hosts Langdon Bosarge of Langdon Nation, Sean Newcombe and Melanie Wise on The Sheena Metal Experience. A great number of subjects are covered – and the very BEST part of the show is all the laughter, fun, and irreverence. Enjoy! 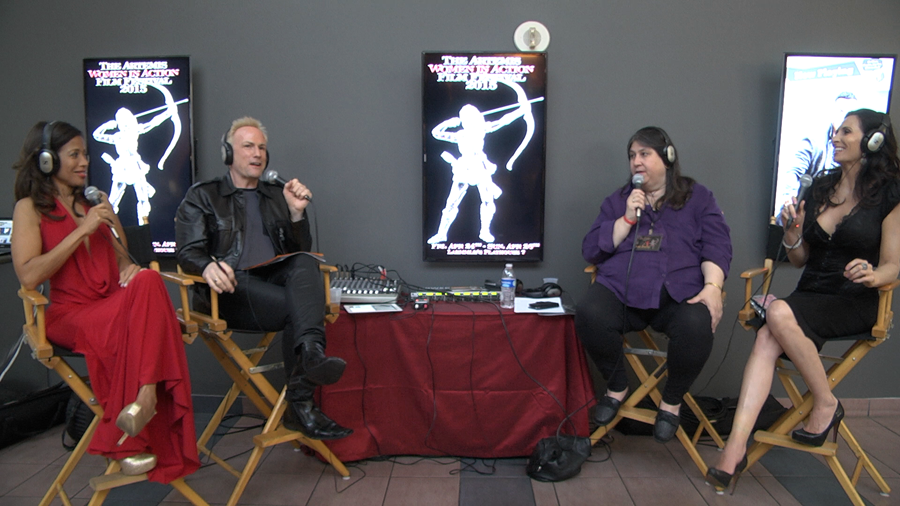 This is a special edition recorded live on the red carpet from the first annual Artemis Women In Action Film Festival, with some amazing stars and stunt women from films like Terminator 3 & Kill Bill, and shows like Agents of S.H.I.E.L.D. & Burn Notice; radio veteran Sheena Metal joins Langdon to take an intimate peek at the power of women in the creative arts; they talk with stunt women Angela Meryl & Tammie Baird; welcome the amazing Kristanna Loken from Terminator 3; Langdon nearly explodes as he gets to meet one of his heroes of television, Dot Marie Jones of Glee; she’s in a brand new (and hilarious) comedy, Rick Williamson’s Combat Nuns, playing Sister Brickball, a heat-packing nun, and she floors Langdon with charm, wit and humor. 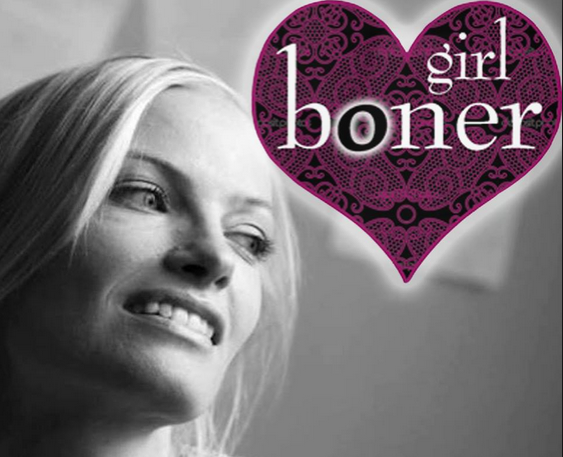 August’s and Melanie discuss the festival, empowering women, and how all that is related to SEX! 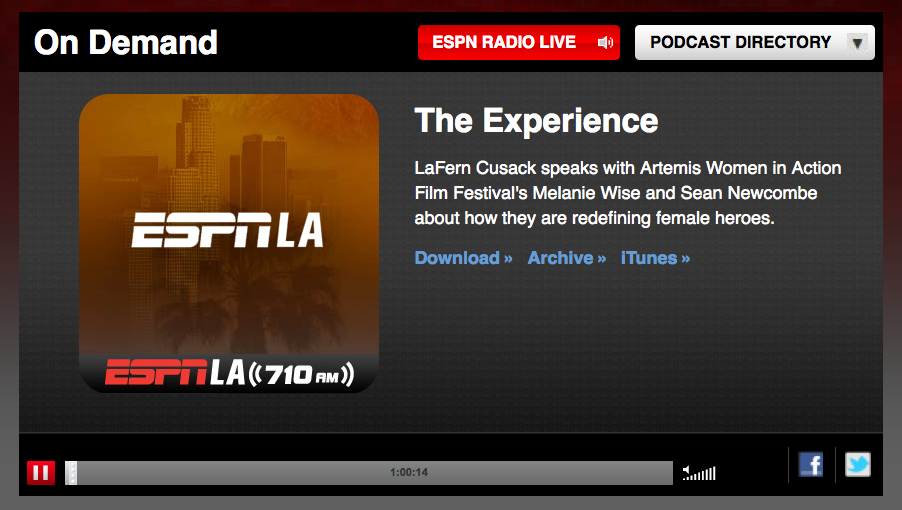 LaFern Cusack’s The Experience on ESPNLA

LaFern Cusack speaks with Artemis Women in Action Film Festival’s Melanie Wise and Sean Newcombe about how they are redefining female heroes.

Click here to listen to LaFern Cusack’s show on ESPNLA. 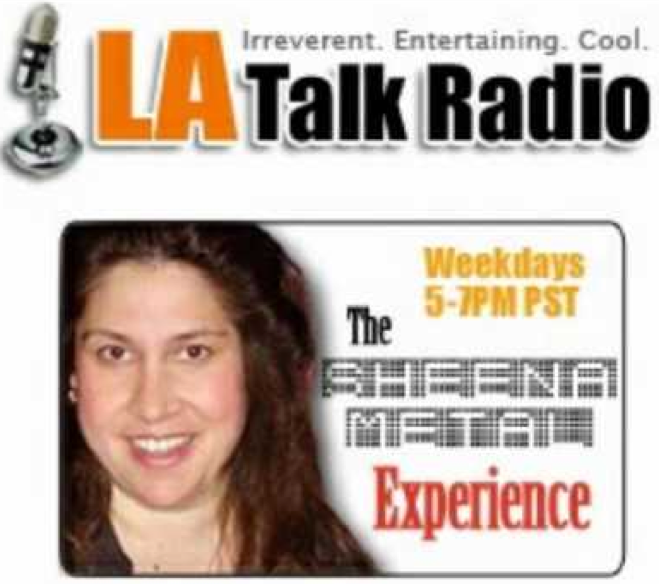 Sheena talks with Melanie about film, women in film, acting, stunts, roles of women in culture, as well as the festival. 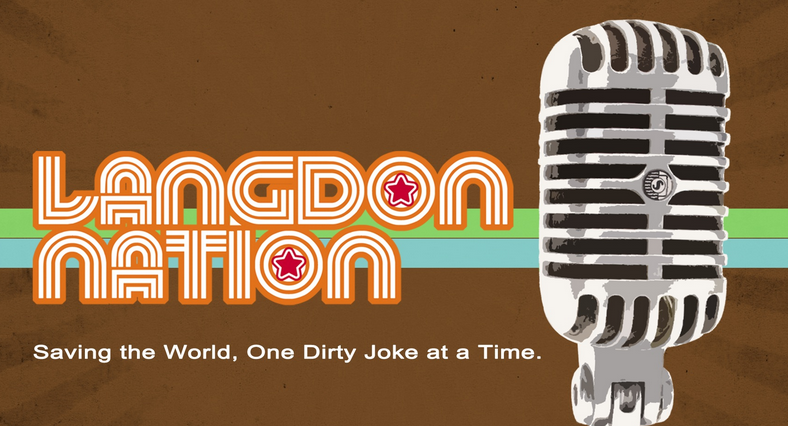 A hard woman is good to find, and we have some amazing examples in this show, including the producers of the first ever film festival dedicated to strong women, the Artemis Women In Action Film Festival; LA radio legend Sheena Metal joins the party and the conversation is phenomenal; we get some really good dirt on the past of our very lovely Crysta Garner; discussion of gender identity and intersex; we explore female heroes ; plus, “Rutt Rehab,” the criminal careers of crew members and the truth about Mikey and Pop Rocks.