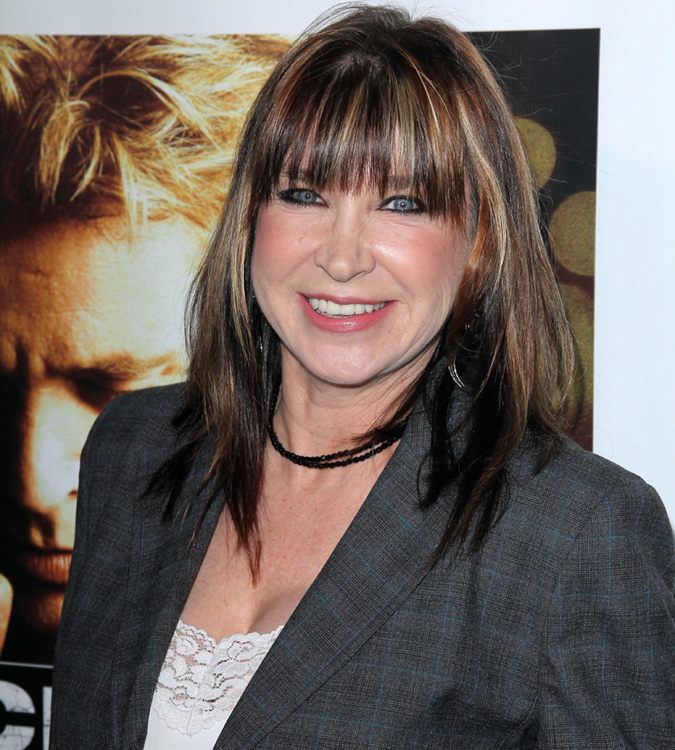 In a cinematic life dedicated to the ultimate in kick-ass heroines, Ms. Rothrock has demonstrated definitively what a powerhouse she is since the mid 80’s … and she is still going strong. Ms. Rothrock has used her diverse martial arts skills to create characters that will not relent or cower under the direst of threats, but instead stand tall and resilient no matter the consequences.

She created three separate film franchises “China O’Brien,” “Lady Dragon, Rage and Honor” and the perennial “Tiger Claw.” Her most frequent co-stars are Don “The Dragon” Wilson and Richard Norton. She is currently shooting the “Peculiar Perils of Penelope Peacock”.

Cynthia Rothrock: THE ultimate Artemis Woman in Action! The festival is thrilled beyond measure to recognize Ms. Rothrock’s Achievements. 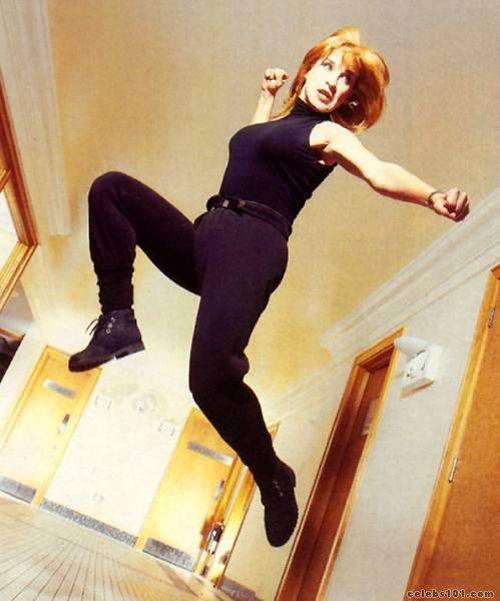 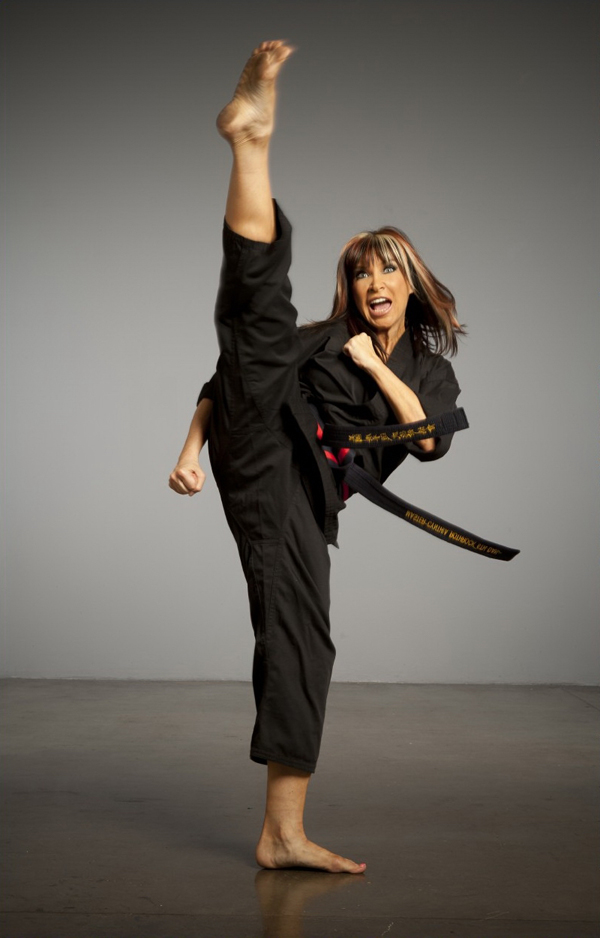 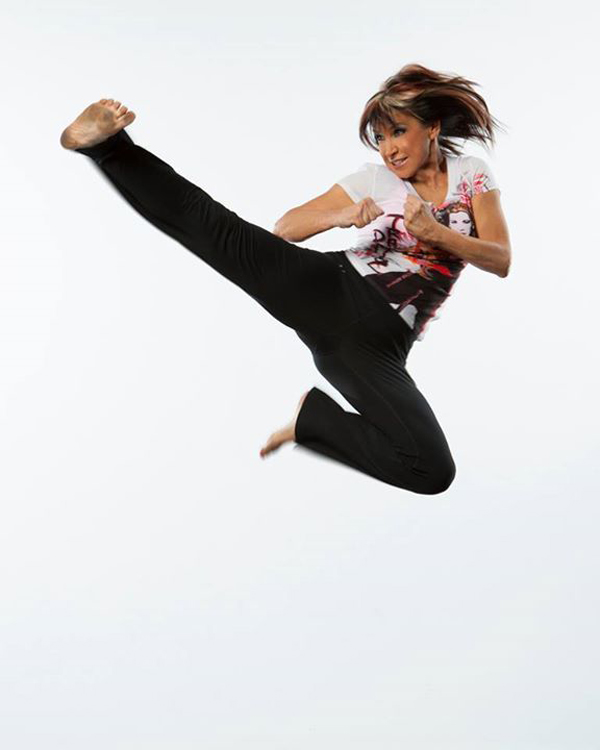