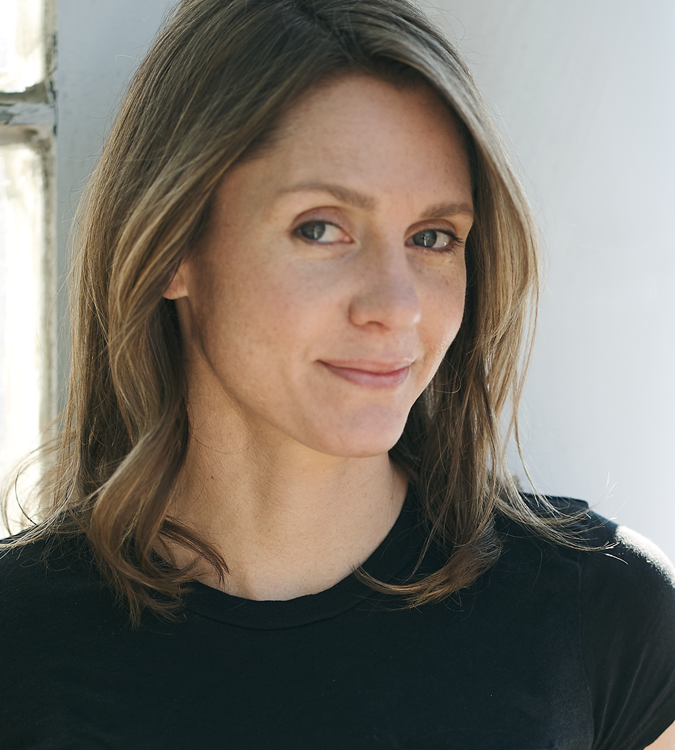 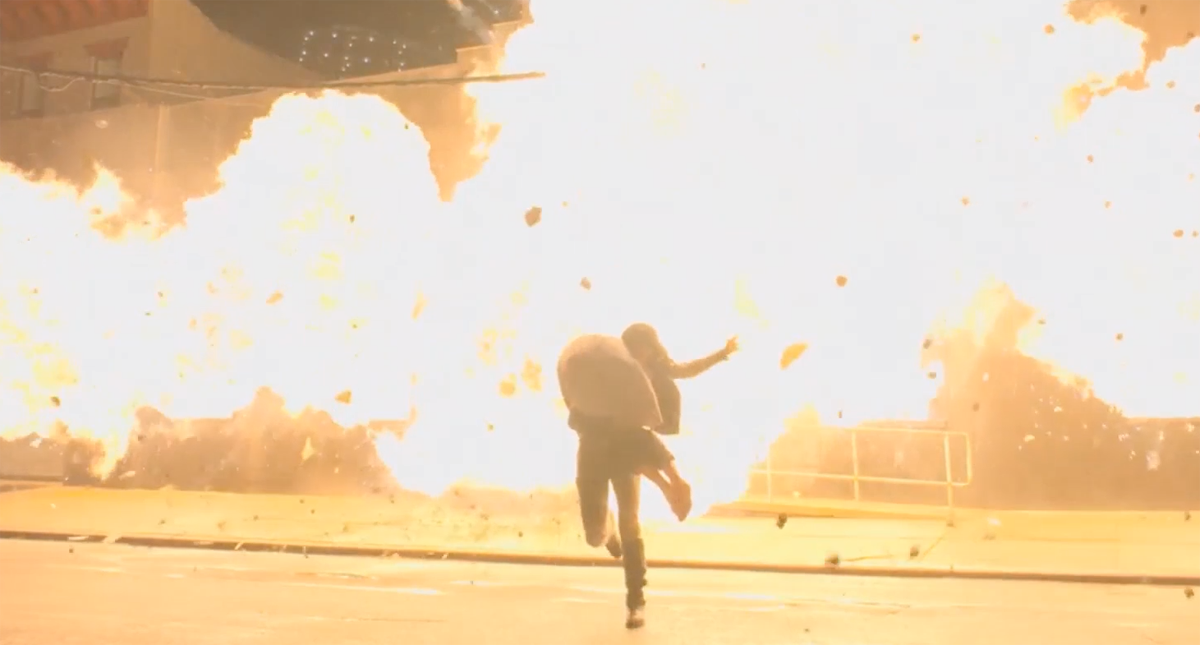 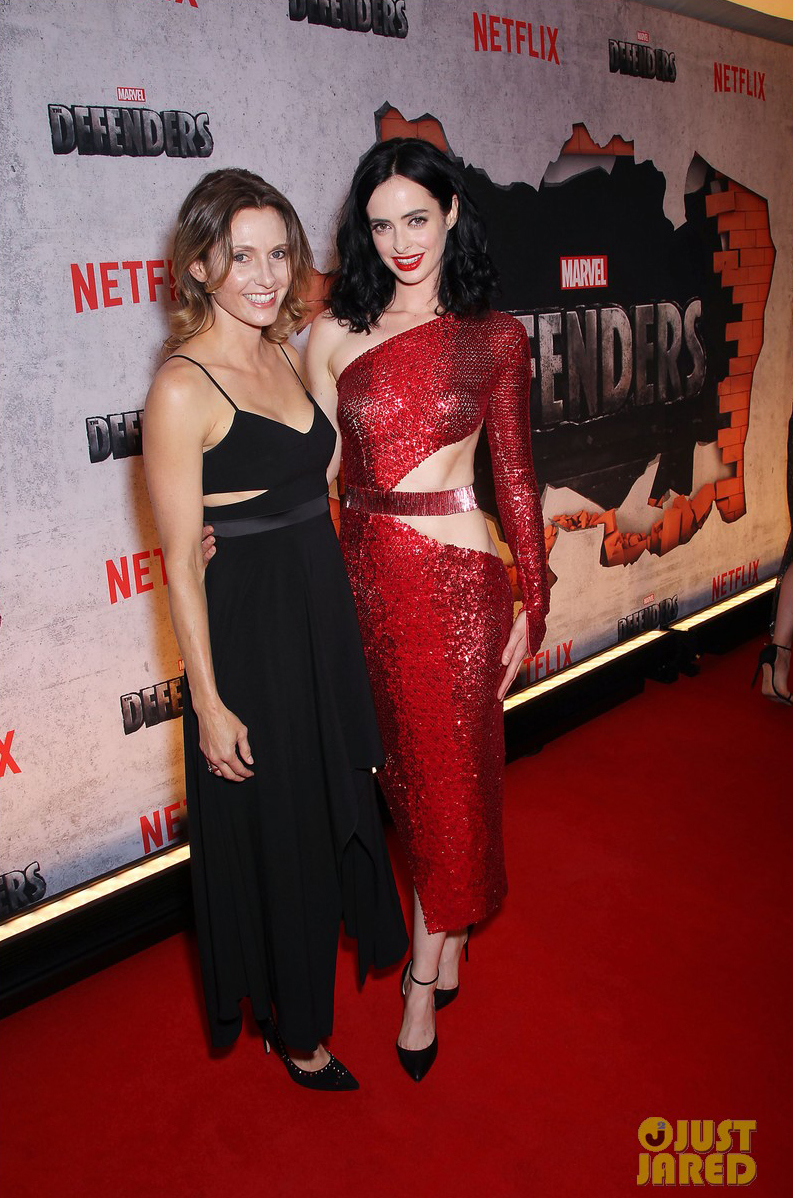 Artemis Women in Action Film Festival is proud to honor Dejay Roestenberg with the Artemis Stunt Next Wave Award.

Starting in 2014, Ms. Roestenberg created a niche of being a stunt double on many television shows, including The Following, The Mysteries of Laura and The OA.  Along with doing work in films, this experience led to her becoming the stunt double for Krysten Ritter, indelibly creating one of the greatest DC heroines, Jessica Jones.  Ms. Roestenberg and Ms. Ritter together have helped define the perfect superhero: incredibly strong, relentless, sarcastic and beautifully flawed!

Some of the adventures of Jessica Jones (in this case, Ms. Roestenberg) include her jumping out of an about-to-explode building with her friend on her shoulders and leaping from the top of a giant Ferris wheel.  To achieve this last stunt, Ms. Roestenberg did a 35-foot controlled fall all the way to the ground using only a single line of rope.

Being what is still known as a tomboy as a youngster, Ms. Roestenberg was an athlete and a dare-devil, willing to try anything that challenged her. Following in her father’s footsteps, it was inevitable for the athletic, fearless woman to become a professional stunt woman. Ms. Roestenberg’s wide range of skills includes wire work and martial arts and explains why Jessica Jones is so convincing when she is kicking ass.

Of all her achievements, her proudest is her family.  Her husband and five children are where she focuses most of her attention and prioritizes giving her children the inspiration of seeing a woman be a mother, housewife while having a very successful professional career.

Of her recognition by the festival, Ms. Roestenberg said, “I’m truly honored for this recognition and grateful to be among a group of other powerful, talented women.” 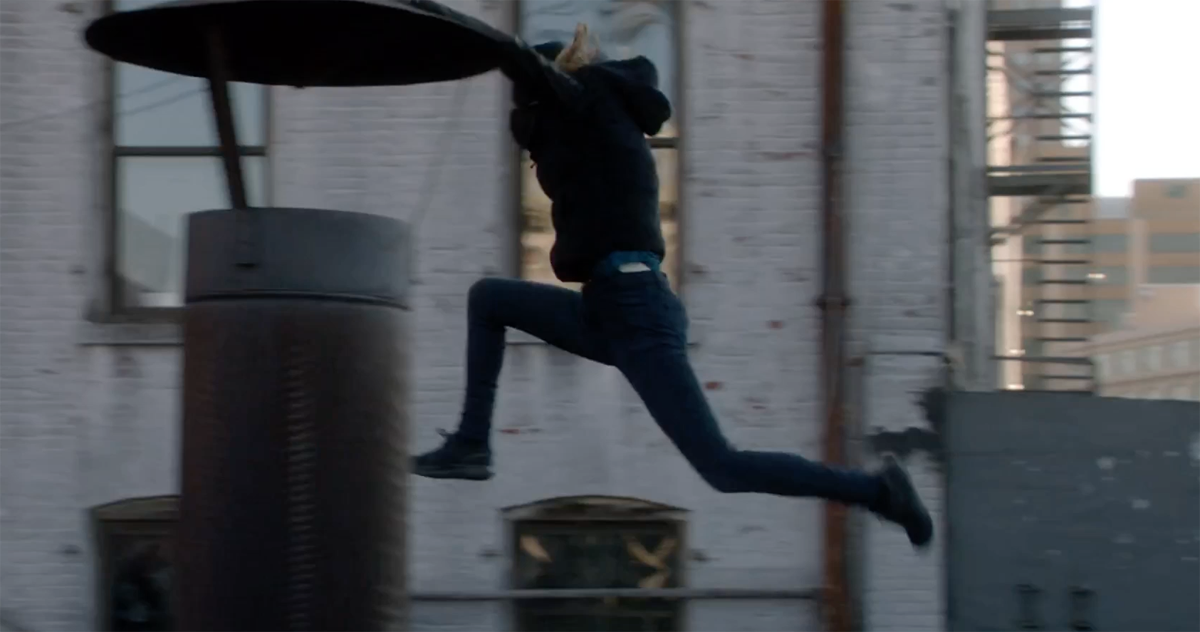 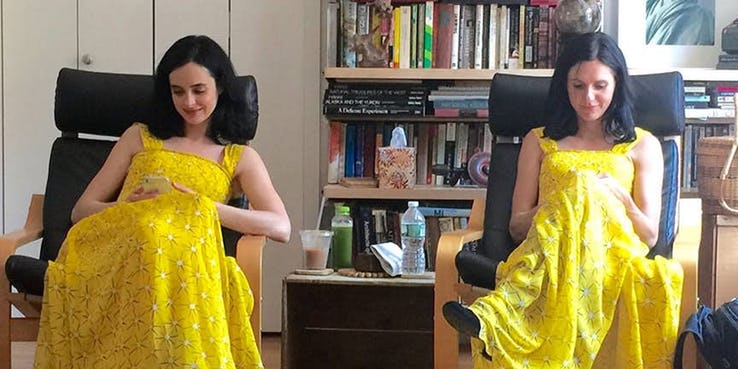