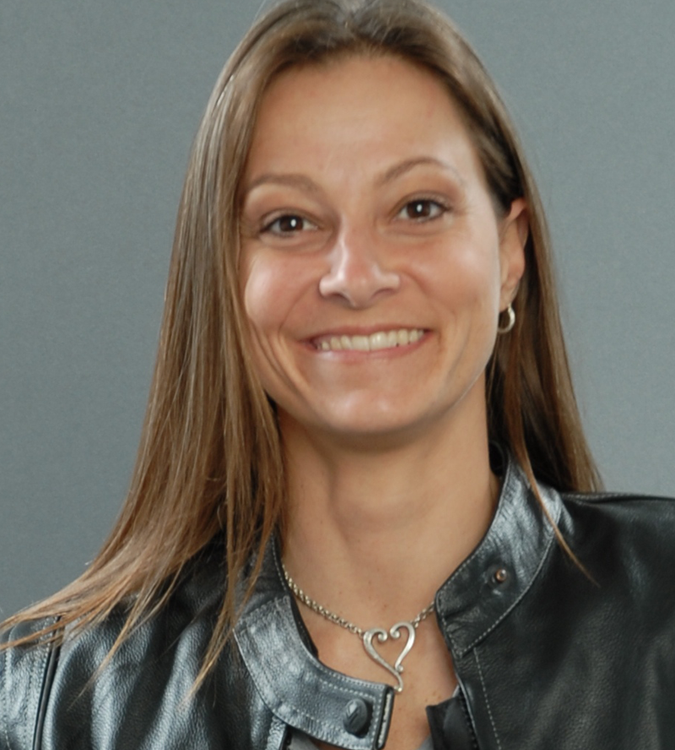 To say Ms. Caputo has been a woman-on-wheels is an understatement. She’s been riding motorcycles since she was seven and considers motor cross racing a spare-time hobby! Riding fast machines is second nature for this daredevil and she’s is renowned for racing stunts. From her mind-boggling stunt in the TV show Fastlane where she jumped her motorcycle across an alleyway then laid back on the seat for two-fisted shooting while her legs were on the handlebars to her high-speed Indy Car driving in Charlie’s Angels: Full Throttle, Ms. Caputo has left audiences gasping for air.

She has been a stellar example of professionalism and skill to the many women and men who’ve worked with her. From End of Days, Galaxy Quest and Terminator 3 and continuing with movies like 2012’s The Amazing Spider-Man, Thor and Next, Ms. Caputo continues to amaze and inspire! 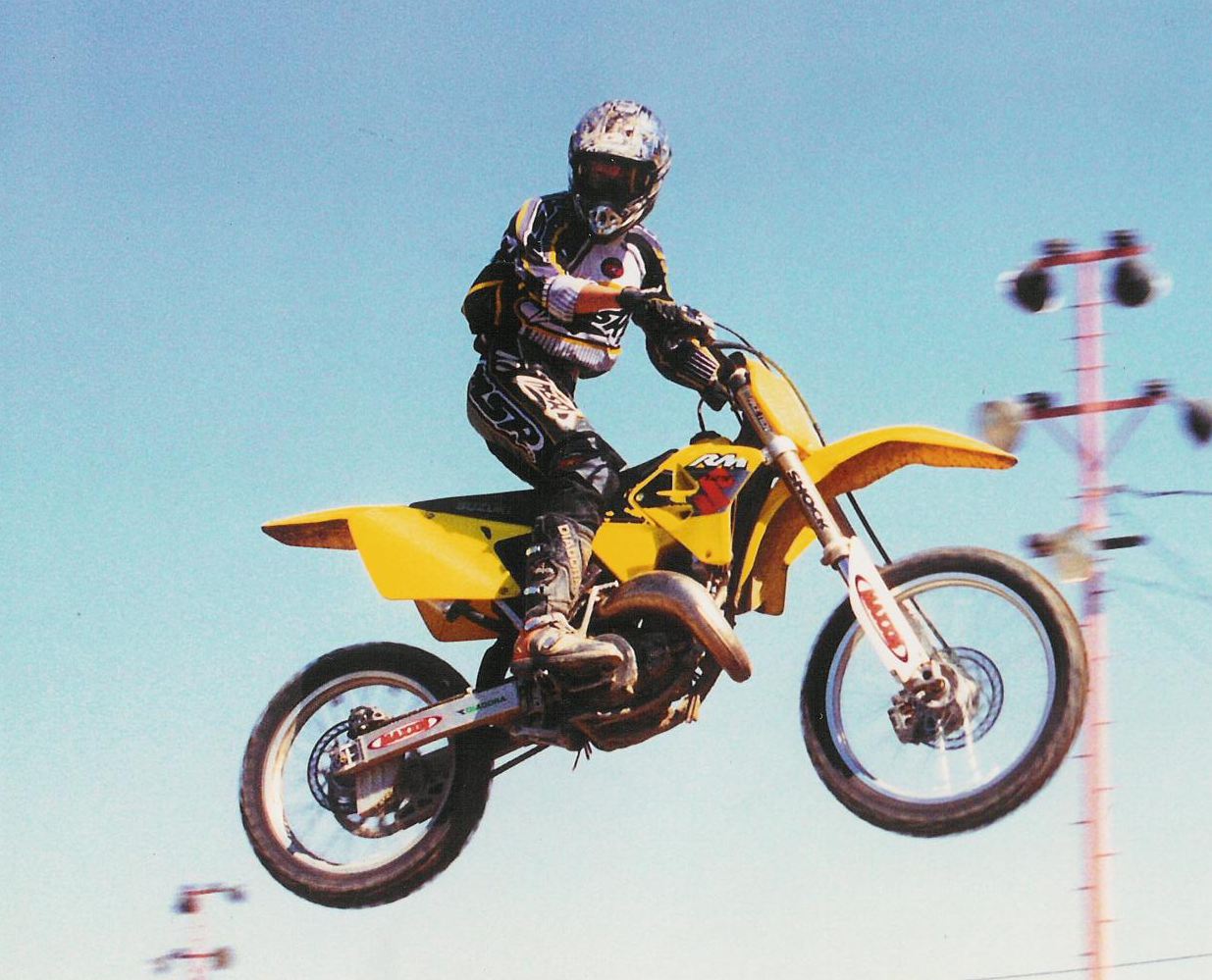 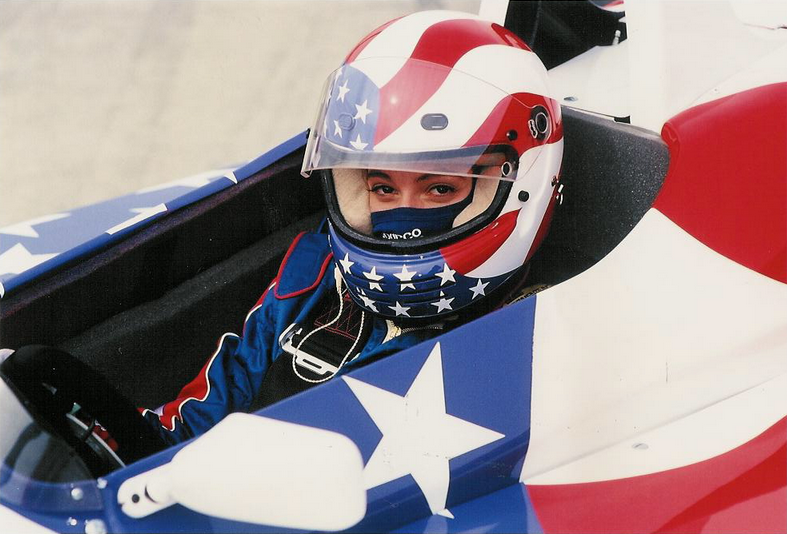