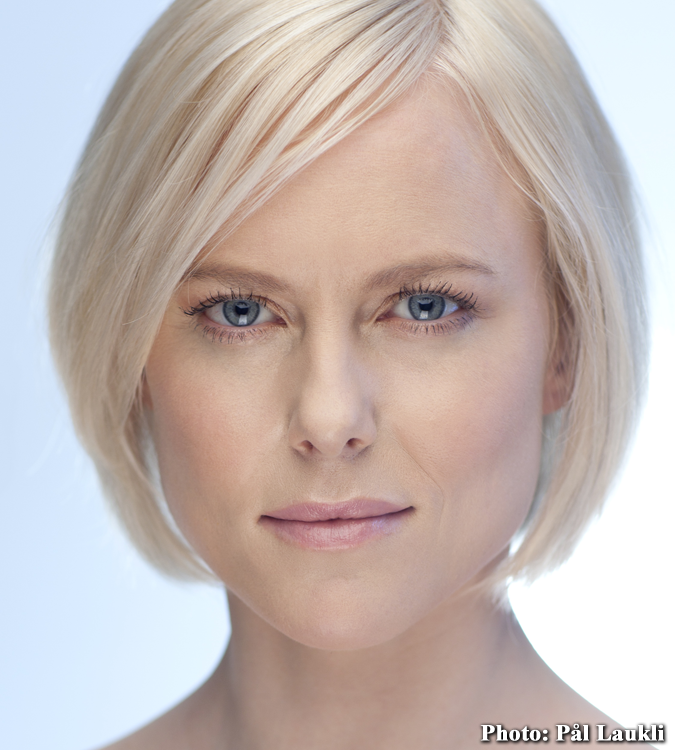 But she was already a huge star in her native Norway, kickin’ ass in her first starring role in the slasher film Cold Prey in 2006. She won the Norwegian Amanda Award for Best Actress, and was nominated for the same role in the sequel. Ms. Berdal began studying music and singing in high schools and continued studying at University of Trondheim (NTNU). She even has her own youtube channel to show off her pipes – check it out, she’s an astounding singer!

With Westworld continuing its run and a new major comedy coming soon, Ms. Berdal is just starting to show the world what a great actress she is, all while being kickass! 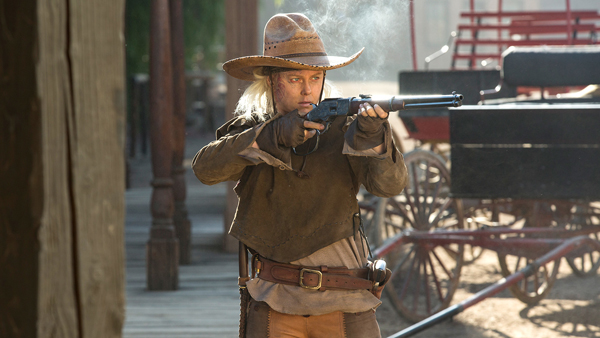 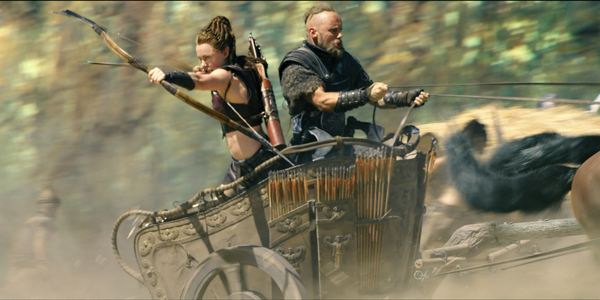 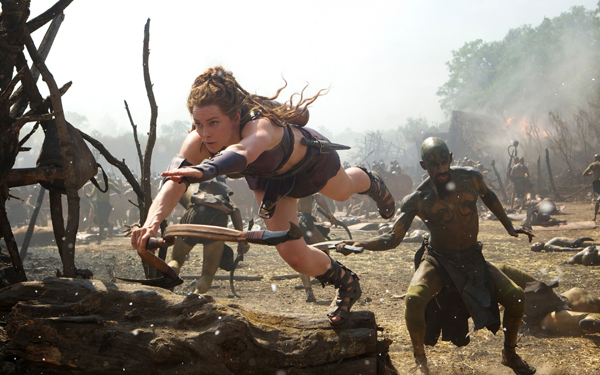