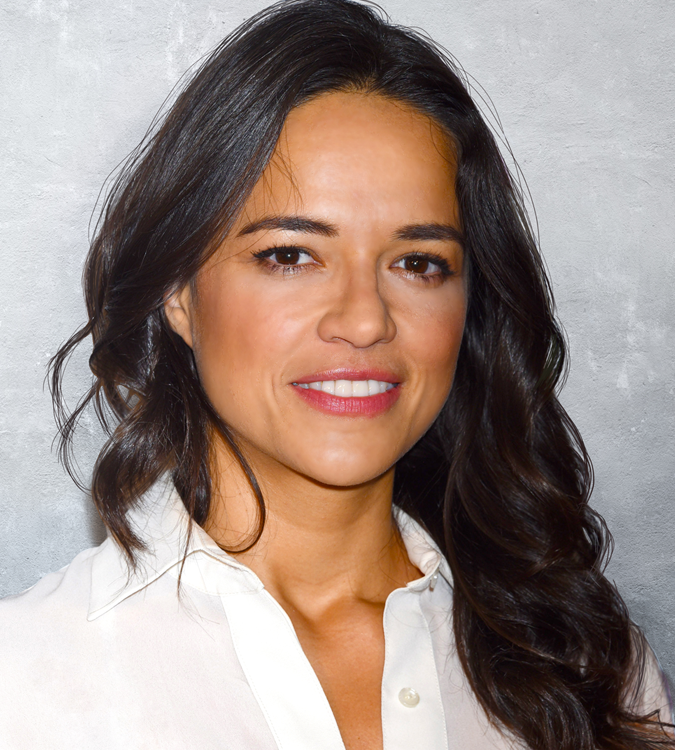 Artemis Women in Action Film Festival is proud to honor Michelle Rodriguez with the Artemis Action Revolutionary Award for not only refusing roles where the characters are the ’average’ female role, the characters she does play are inspirational and indelible. She is a co-star in three of the most popular action franchises: The Fast and the Furious, Avatar and Resident: Evil. She has been described as “arguably the most iconic actress in the action genre in Hollywood.”

Her first speaking role was starring as a boxer, in Girlfight. Gaining tremendous critical acclaim, she went onto The Fast and the Furious franchise. Not looking back, she has become synonymous with action films and has starred in some of the most successful, kick-ass movies of the last 17 years.

Unstoppable, unapologetic, and uncontainable, Ms. Rodriguez continues to amaze and inspire. She is the perfect living example of our festival’s mission statement, and we are proud to award her this honor.