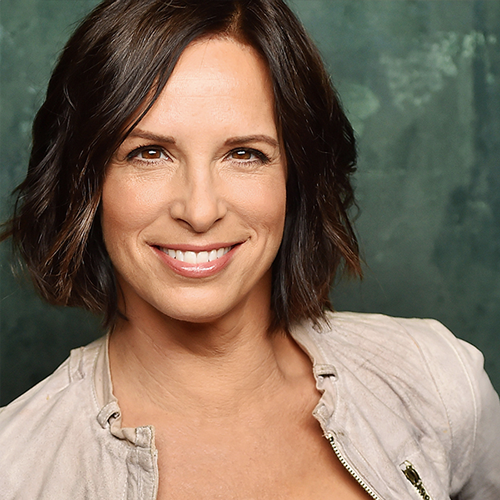 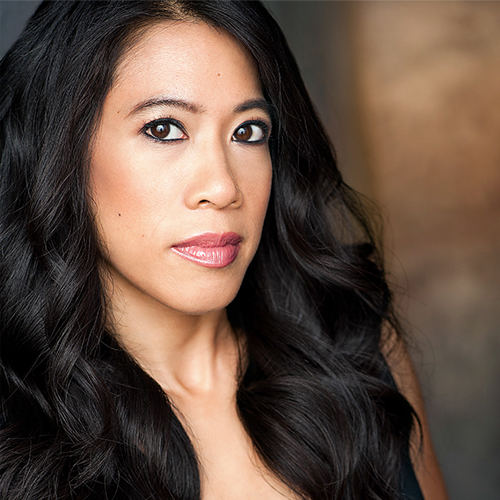 The All-Stars of Stunts Panel Discussion

A panel unique to Artemis Women In Action Film Festival, we put a spotlight on the unsung heroines of your favorite action films.  Spend an hour while Danielle Burgio speaks with these three amazing, hard working and talented women to discuss what they do and how they do it. 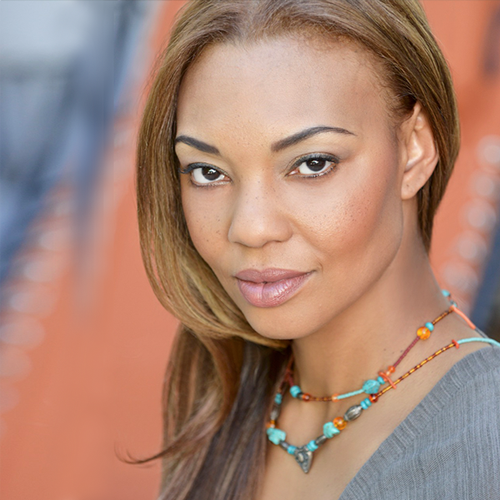 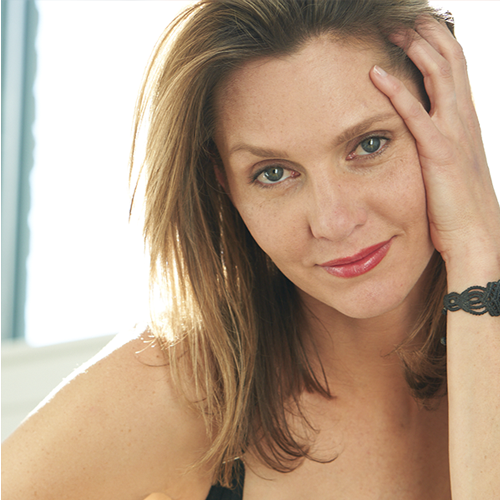