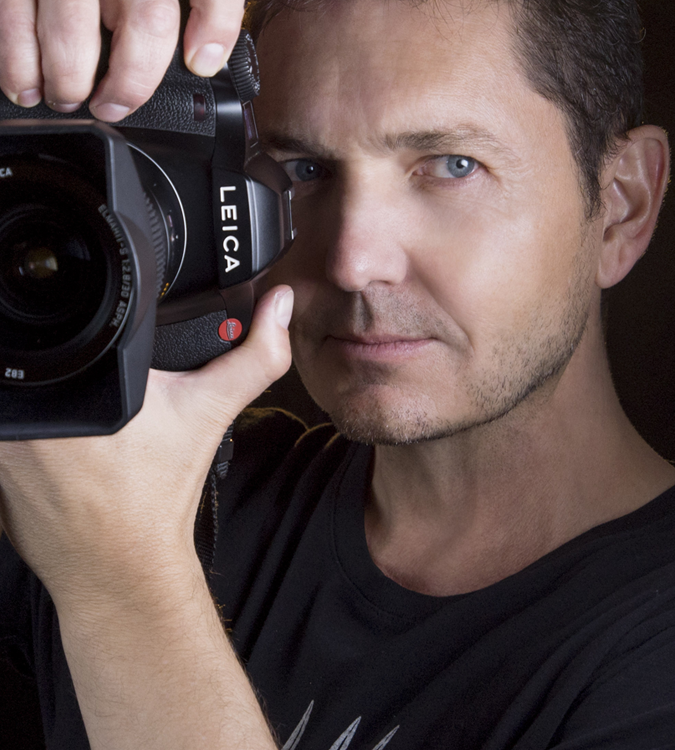 Artemis Women in Action Film Festival is proud to honor TJ Scott with the Artemis Action Rebel Award for making a career of championing powerful action roles for women.

TJ’s directing credits reveal a who’s who of kickass women characters: Xena; La Femme Nikita; the very fun Cleopatra 2525 (starring 2015 Honoree Gina Torres); all the clones in Orphan Black and currently a female-strong cast in the latest television Star Trek adventure, Discovery. In response to being named Artemis’ 2018 Action Rebel, TJ said, “It is an absolute honor to be recognized as an Action Rebel – I couldn’t be more thrilled!”

Some of his drive for directing great action might come from his experience as a stuntman and second unit director. He evolved into a master director and has helmed countless television shows, very many of them featuring tough, powerful women with copious amounts of kickass action!

Along with his career as a director, he is an avid photographer and he used that skill to create a series of books called “In The Tub.” He and all of the actors, musicians & celebrities donated their time to this title created strictly to raise funds for breast cancer research and awareness.

As he continues his career, be sure that kickass women will play a strong part of his projects. 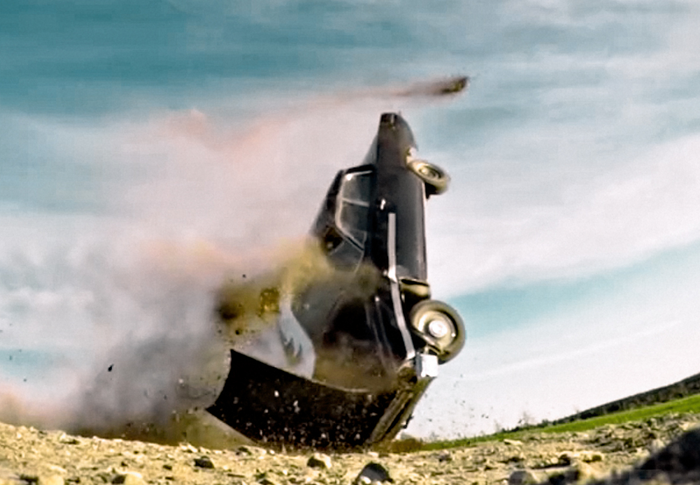 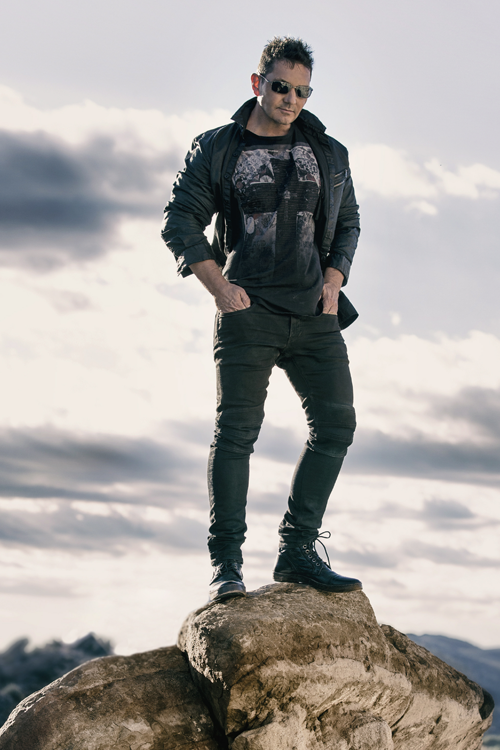 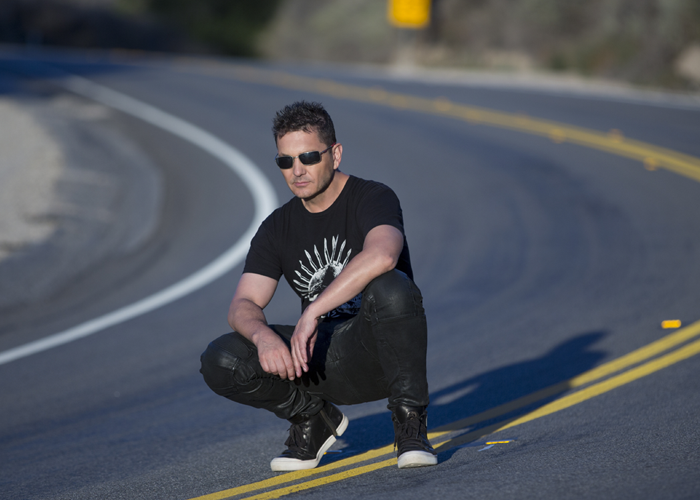